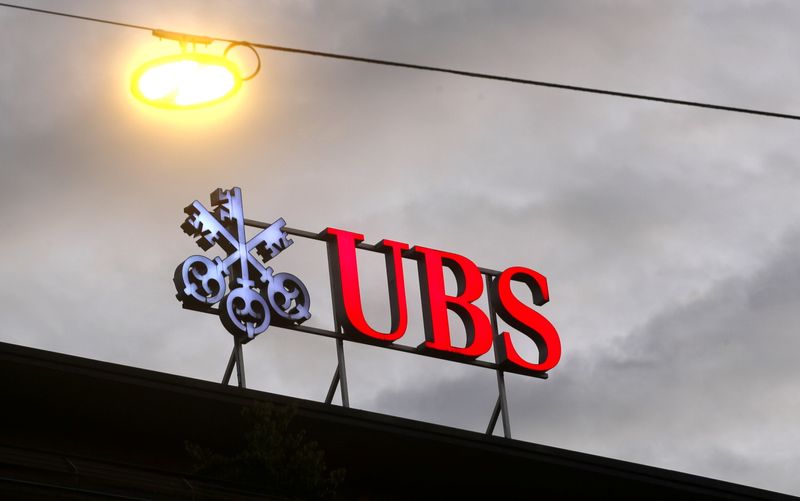 FILE PHOTO: The logo of Swiss bank UBS is seen at a branch office in Zurich, Switzerland June 22, 2020. REUTERS/Arnd Wiegmann

Second-quarter net profit of $2.01 billion, up from $1.23 billion in the same quarter a year ago, far outpaced expectations for $1.34 billion in a poll of 20 analysts compiled by the bank.

“Our growth in the second quarter was underpinned by the relationships we have built and strengthened throughout the pandemic,” Chief Executive Ralph Hamers said in a statement, adding all business divisions and regions had contributed to the rise.

“Momentum is on our side and our strategic choices and initiatives are paying off.”

Hamers, in the top role since November, has set his sights on digitalisation to help win more business from the lower echelons of the world’s well-off.

UBS is trying to improve its digital services to reach more customers outside its super-rich core client base. It sees potential for a new online platform to pull in $30 billion in the next year after being launched in May 2020, Reuters reported in June.

On Tuesday, UBS posted $25 billion in fresh fee-generating client inflows. Combined with strong markets, that helped push invested assets in its global wealth management business up by 4% sequentially to $3.2 trillion.