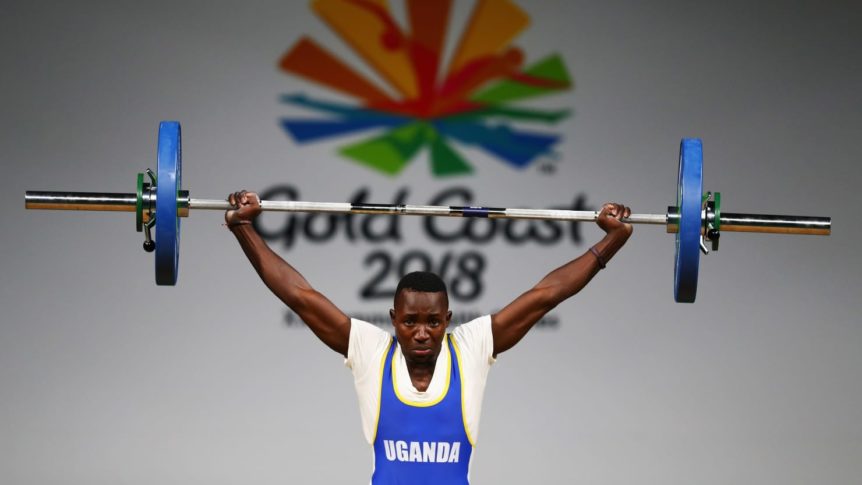 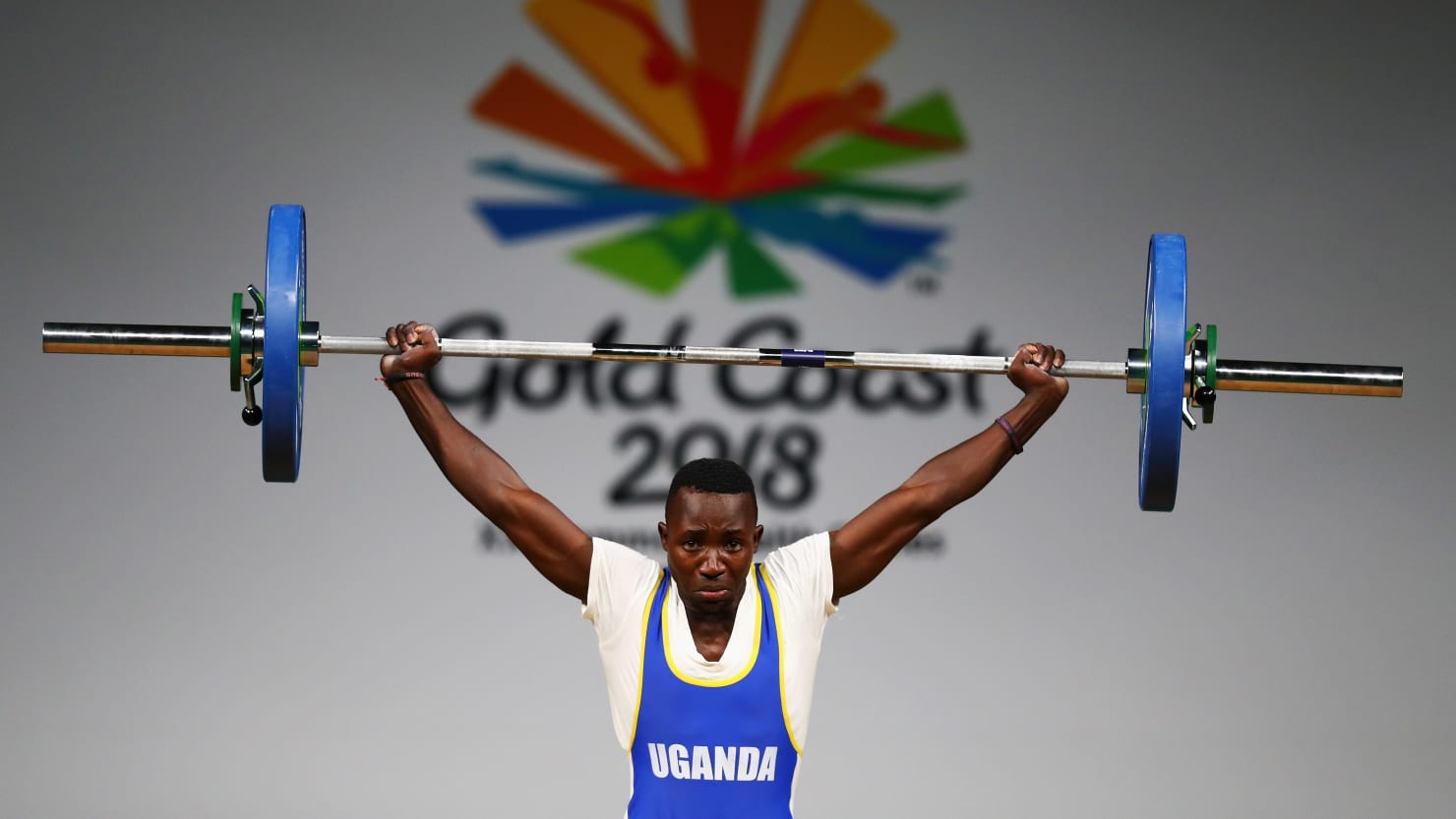 The Ugandan weightlifter who disappeared in Japan after failing to qualify for the Tokyo Olympics last week has been found.

Julius Ssekitoleko, 20, left a note ahead of his disappearance which said that life in Uganda was too hard and he wanted to stay in Japan. He went missing last Friday and was reported to have bought a bullet train ticket to Nagoya, hundreds of kilometers away from his Izumisano hotel.

Katsunobu Kato, the chief cabinet secretary to Prime Minister Yoshihide Suga said police launched an “all-out effort” to find the athlete—and, on Tuesday afternoon, he was found in the Mie Prefecture.

An Osaka police spokesperson told The Daily Beast that discussions are ongoing about whether he will return to his team hotel.