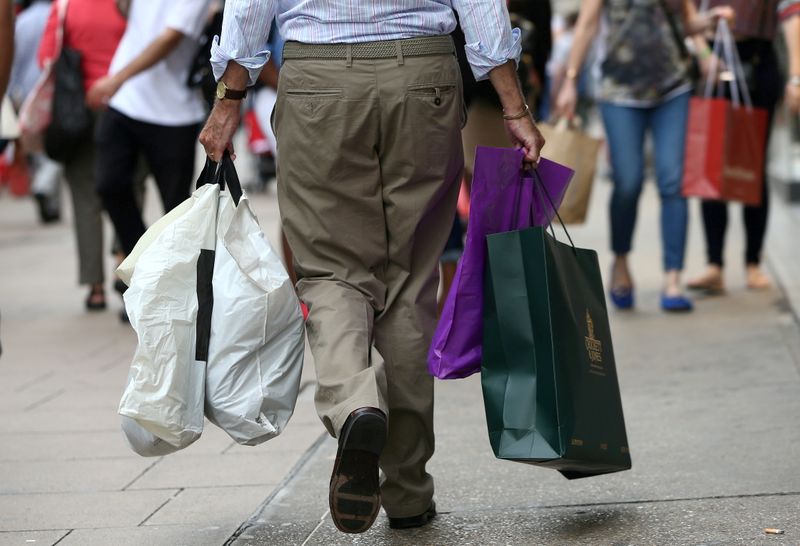 LONDON (Reuters) – British consumer borrowing rose in May for the first time since August last year, according to Bank of England data which showed the economy gathering speed as coronavirus restrictions were lifted last month.

A Reuters poll of economists had pointed to a rise of just under 250 million pounds in May, having fallen in each of the previous eight months as households were largely stuck at home and reined in their spending.

The BoE data also showed net mortgage lending rising faster than expected in the Reuters poll, jumping by 6.6 billion pounds in May from April as home-buyers rushed to take advantage of an extended tax break offered by finance minister Rishi Sunak.

Earlier on Tuesday, data for June from mortgage lender Nationwide showed British house prices jumped by the most in annual terms in more than 16 years this month.