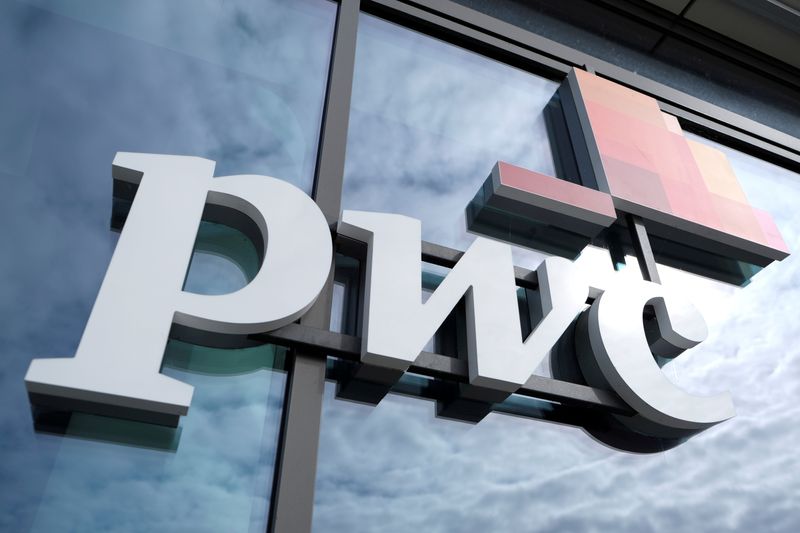 LONDON (Reuters) -Britain’s accounting regulator said on Monday it has opened investigations into the audits of Greensill Capital and Wyelands Bank as regulatory scrutiny into the companies intensifies.

The Financial Reporting Council said it has started the investigation into PwC, one of the world’s Big Four auditors, in relation to its audit of the consolidated financial statements of Wyelands Bank for the year ended 30 April 2019.

The watchdog also said it has opened an investigation into Saffery Champness over its audit of Greensill Capital for the year ended Dec. 31, 2019.

PwC said it was understandable that there is regulatory scrutiny in “situations like this”.

“We will cooperate fully with the FRC in its enquiries. We share the FRC’s commitment to audit quality and are two years into a wide-ranging programme to enhance audit quality across the firm,” PwC said in a statement.

The Bank of England forced Wyelands to hand back 210 million pounds ($291.82 million)of deposits to around 4,000 savers in February this year after concerns emerged over how the banks was financing GFG Alliance.

A month later, Greensill Capital filed for insolvency on after losing insurance coverage for its debt repackaging business, saying that its largest client, GFG Alliance, had started to default on its debts.

(Reporting by Huw JonesEditing by Rachel Armstrong and Louise Heavens)