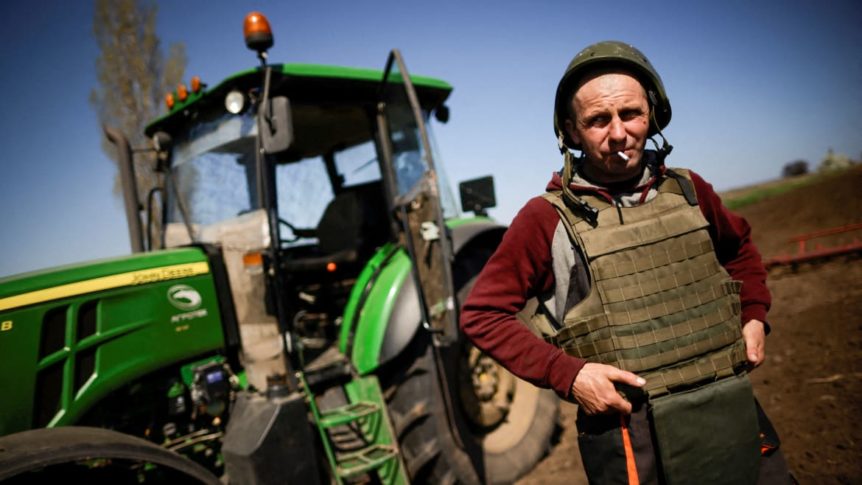 Russian authorities have gone all out to tighten their grip on cities taken over by Putin’s troops in eastern Ukraine, but ordinary citizens are fighting back—with arson attacks and poisoned fruit.

“Our farmers prepared another gift for the [Russians]—recently treated sweet cherries, which caused mass illness among those who stole them from the farmers. It’s the latest kind of partisan resistance on the territory of Melitopol,” Fyodorov told local reporters on Thursday.