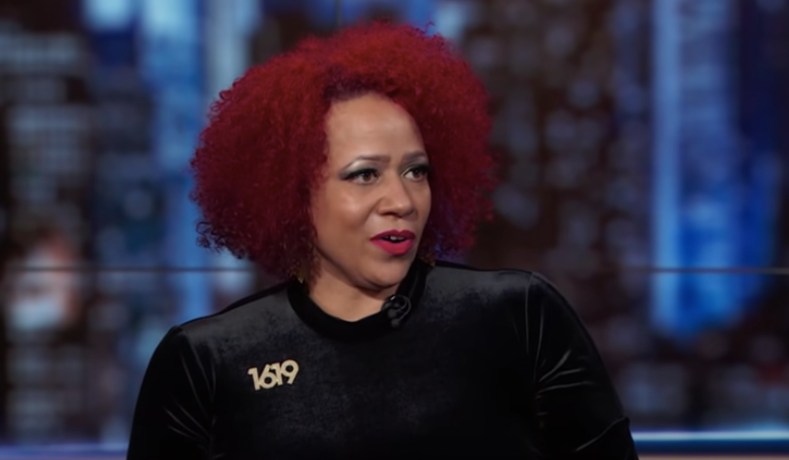 To land a professorship in American colleges and universities, you have to either have a superb record of academic achievement or espouse radical leftist ideas. The former still prevails in hard sciences (although standards there are beginning to erode), but in many other academic fields, “wokeness” is now the main consideration.

Consider, for example, the decision by the journalism school at the University of North Carolina to offer a professorship to Nikole Hannah-Jones. She was the driving force behind the New York Times’ 1619 Project, a piece of propaganda that scholars all across the political spectrum have blasted. Nevertheless, Hannah-Jones was awarded a Pulitzer Prize for it. Now UNC wants her.

What’s wrong with the 1619 Project? A lot. Schalin writes, “For instance, she claimed that ‘one of the primary reasons the colonists decided to declare their independence from Britain was because they wanted to protect the institution of slavery’ as British anti-slavery sentiment grew. There is almost no hint of that in factual history.” When called out on this false claim, Hannah-Jones has resorted to evasions and personal attacks. What a model for aspiring journalists.

“The real goal of The 1619 Project,” Schalin writes, “was not historical or journalistic, but political agitation. And an angry, underhanded politics at that; Hannah-Jones admitted that her underlying intent is to get ‘white people to give up whiteness.’”

Does UNC think she will do anything other than promote leftist activism among its journalism students?

Schalin sums up: “Academia is part of a powerful coalition with Democratic socialists, the media, and ‘woke’ crony capitalists; the coalition has been in the ascendance for several decades, and it may be that it can continue this intellectual charade indefinitely.” 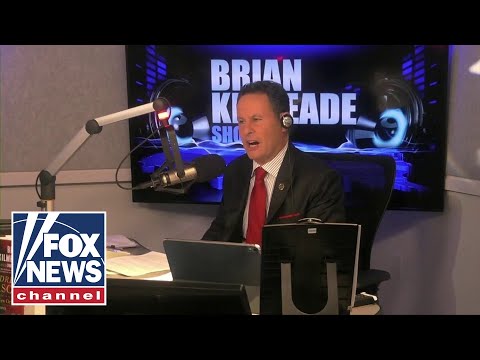