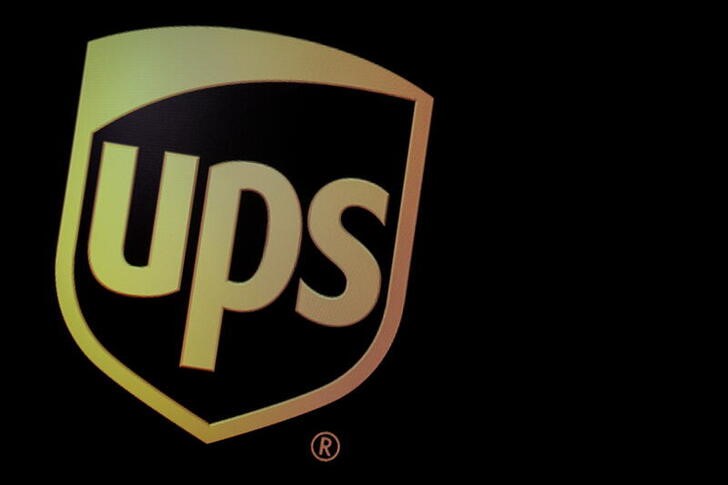 By Lisa Baertlein and Sanjana Shivdas

(Reuters) -United Parcel Service Inc shares fell to a three-month low on Tuesday on worries that growth from the pandemic-fueled e-commerce boom may be fading.

“Investors are likely reading this as an indication the pandemic-driven demand trend is slowing,” Cowen Research analyst Helane Becker said in a client note.

UPS has been a key beneficiary of the pandemic shift to online shopping. Like rival FedEx Corp it responded to the boom in home delivery demand by adding profit-boosting surcharges.

Excluding items, UPS earned $3.06 per share, above analysts’ average estimate of $2.82, according to Refinitiv data.

Executives said domestic package volume could be under pressure in the second half of the year as some shoppers return to in-store shopping and customers scramble to replenish inventory at a time when goods are getting stuck in clogged seaports and rail yards.

Since Carol Tomé became CEO in June 2020, UPS has been reining in costs and focusing on high-margin packages under her “better not bigger” strategy. During the second quarter, UPS reported growth in lucrative air and healthcare shipments.

Inflation and the more contagious Delta variant of the coronavirus are creating uncertainty as UPS prepares for the upcoming holiday shipping peak – when delivery demand is expected to exceed supply by 5 million packages per day.

UPS is reserving planes and other equipment needed for the expected surge, Tomé said.