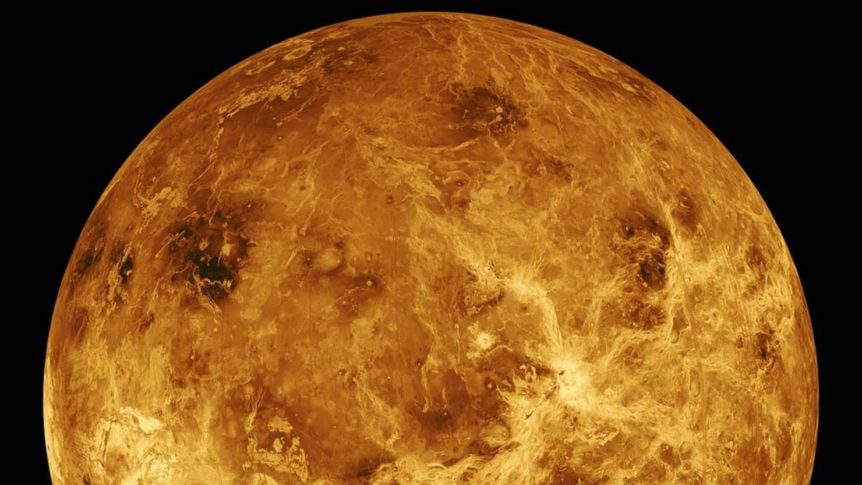 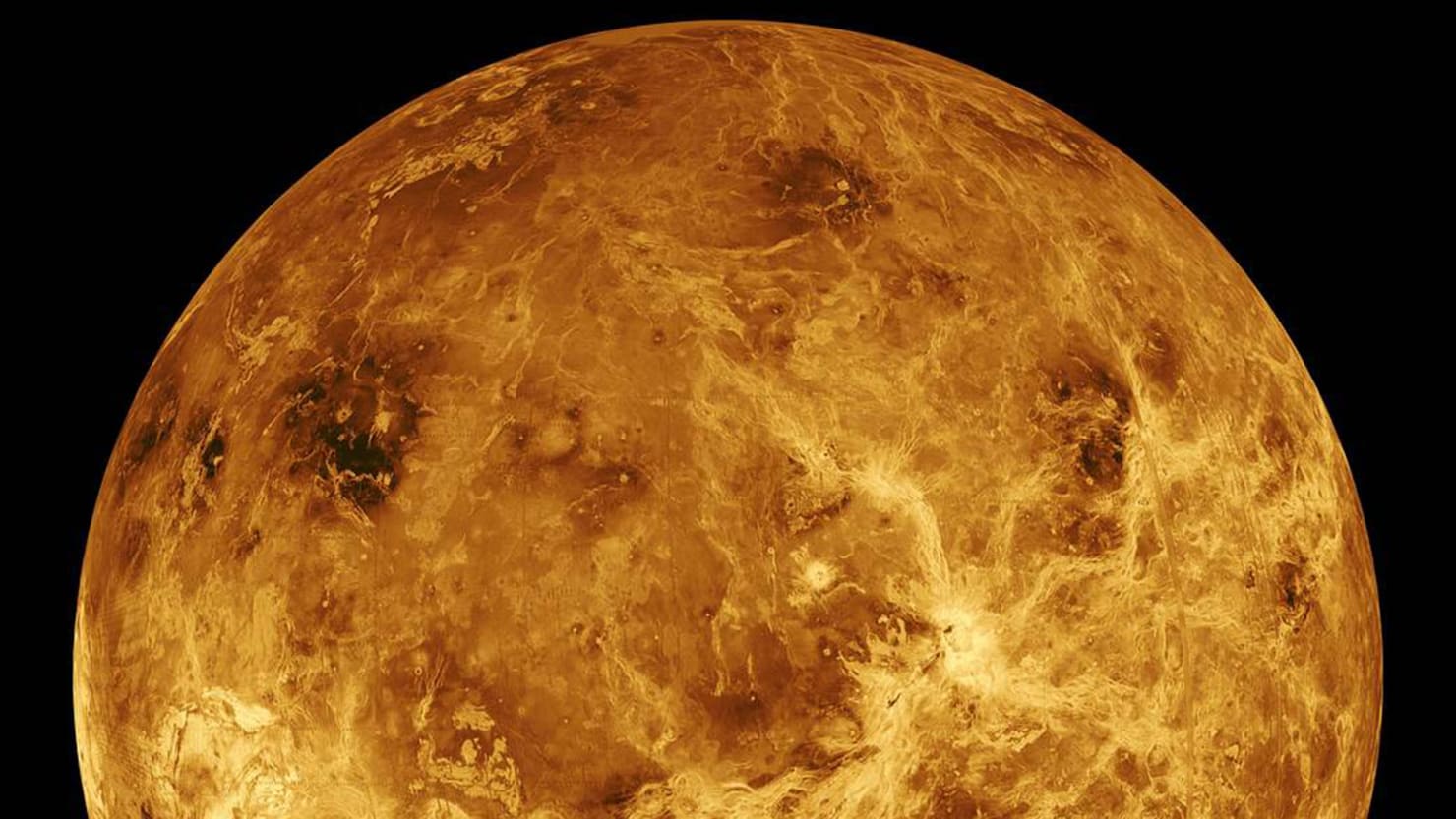 With new probes and rovers busily investigating the surface of Mars and a manned mission to the Moon scheduled to blast off in the next five or so years, scientists are setting their sights on the next destination in space—Venus.

But exploring Venus is easier said than done, and it might take a modern take on a throwback technology: air balloons.

The second planet from the Sun is roughly the same size as Earth and may once have had a climate like Earth’s. The planet, nicknamed the “Evening Star” owing to its bright appearance in Earth’s own sky, could have a lot to teach us about our own planet’s future and the makeup of the vast galaxy surrounding us.

“Understanding better why Earth’s sister planet is such a strange sibling is important—not just because of Venus, but because there are likely to be many billions of ‘Venuses’ in the Milky Way galaxy,” Seth Shostak, an astronomer with the SETI Institute in California, told The Daily Beast.

But there’s a problem. Venus’s atmosphere is dense with poisonous carbon dioxide and nitrogen. Its surface is a furnace with an average temperature of 864 degrees Fahrenheit. Venus is nasty. “A dim world of intense heat,” is how NASA describes it.

Sure, you can orbit a probe around Venus or send one plummeting through the planet’s noxious atmosphere. In fact, NASA’s aiming to do both between 2028 and 2030. Those probes could map Venus and sample its atmospheric gases.

These twin NASA missions could help astrobiologists begin to understand whether Venus supports, or once supported, microbial life. But they’re powerless to answer one of the other important questions scientists have about the Evening Star.

Are there still earthquakes—er, venusquakes? If there are quakes, that could mean Venus has moving tectonic plates and a subsurface layer of lava just like Earth does. And that could firm up scientists’ theory that Venus is a sort of older sibling of Earth and provides a possible preview of our own planet’s distant future.

“It’s devilishly hard to make seismic measurements on Venus, given the extreme surface conditions,” David Grinspoon, an astrobiologist with the Arizona-based Planetary Science Institute, told The Daily Beast. The Soviet Union landed a bunch of instruments on Venus in the 1970s and ’80s. The longest any of the Soviet Venera probes survived was a couple of hours.

But what if your seismic sensor never actually touched the surface? What if you dangled it from a high-altitude balloon floating above the worst Venusian storms? “I love the idea that this could be done from high in the atmosphere rather than needing a long-lived surface platform,” Grinspoon said.

It’s not a crazy idea. “Seismic energy on Venus, as on Earth, can be transmitted into the atmosphere through mechanical coupling and propagate as low-frequency sound,” a team of scientists led by Caltech seismologist Quentin Brissaud explained in a May paper in Geophysical Research Letters.

In other words, earthquakes and venusquakes make a sound. An “infrasound” that’s inaudible to human ears, but which a super-sensitive scientific instrument just might register. “This mechanism may allow the detection of seismically-generated pressure disturbances on Venus using balloons, enabling remote seismology from its upper atmosphere, where temperature and pressure conditions are far more clement,” Brissaud and his coauthors wrote.

Brissaud and his colleagues were determined to test their infrasound-sensing balloon here on Earth before pitching it to some space agency for a trip to Venus. Their opportunity came in July 2019, in the aftermath of the twin Ridgecrest earthquakes in California’s Owens Valley.

The main quakes, measuring 6.4 and 7.1 on the Richter scale, triggered thousands of smaller aftershocks over the next six weeks. Brissaud and his team scrambled to take advantage of the smaller quakes. As part of what they described as a “rapid-response campaign,” they quickly manufactured, tested and launched four solar-heated Heliotrope balloons, each carrying an infrasound detector.

The balloon gambit worked. One of the balloons, floating three miles high, detected a magnitude-4.2 aftershock from 45 miles away. “The first detection of its kind,” the scientists wrote.

So a balloon can detect a quake. Now Brissaud and his team need more data. And they need to modify their sensors while “accounting for the chemical and thermodynamic differences between Earth and Venus.” All those hot poisonous gases could result in what the scientists call “dispersive propagation.” That is to say, Venus’ atmosphere might scatter sound.

“Because balloon seismology is new, we have a lot to prove in terms of reliability of our instrumentation, quality of our data and the range of constraints we can provide on crustal seismic velocities from acoustic recordings,” Brissaud said.

Brissaud’s squad plans to spend the next couple of years flying more balloons over more earthquakes. First up, a trial alongside NASA scientists in Oklahoma this summer.

If and when they finally build their floating infrasound-detectors to Venusian standards, it’ll be too late to add them to any of the Venus missions that are already on the calendar. But there’s no reason the balloons can’t hitch a ride on some future mission in, say, the 2030s. “Sounds valuable, feasible and do-able,” Shostak said.