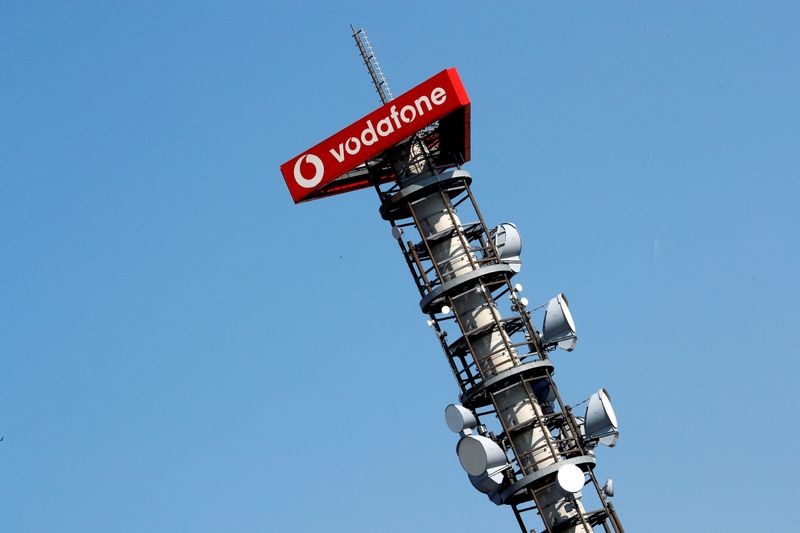 (Reuters) – UK’s Vodafone Group said on Friday it intends to launch additional share buy-back programmes over the next eight months to partially offset the increase in the company’s issued share capital due to maturing of a convertible bond programme.

The mobile and broadband operator, which has roped in Goldman Sachs as principal of the programme, said the buy-backs will start on July 26 and end by Nov. 17.

The British company had said in May free cash flow would increase to at least 5.2 billion euros ($6.12 billion) this year, after it met its target of “at least” 5 billion euros in the year to end-March.