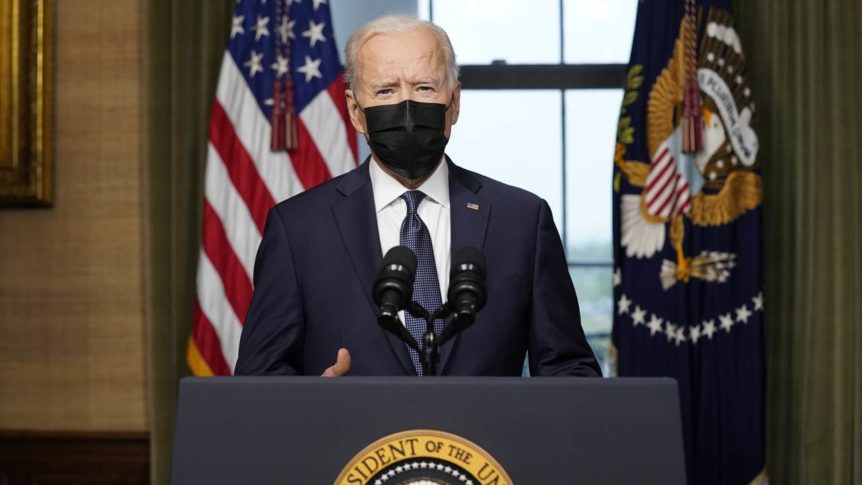 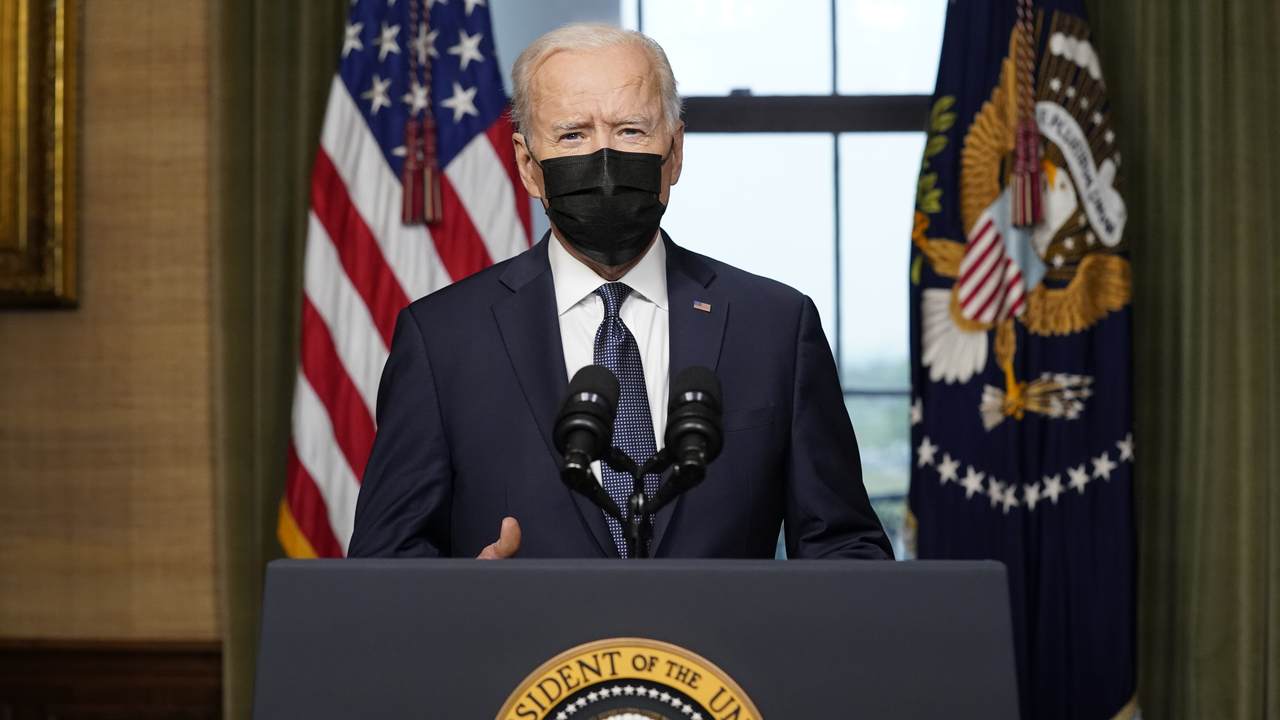 Americans – the freest and most productive people ever to walk the Earth – are being controlled against our wills like trained bugs in a flea circus.

Fleas are wingless insects whose hind legs are so powerful that they can kick, pull or jump from 50 to 150 times their body length.  If you dump hundreds of these critters in a confined space where they’re free to roam, like Americans, they’ll jump in every direction – each with its own agenda.

Watchmaker Mark Scaliot first trained fleas to do his bidding in 1578 to promote the craftsmanship of his miniature metal masterpieces.  He made a golden lock and chain so tiny that it could be pulled by fleas.  When the novelty faded, men like Italian impresario Louis Bertolotto used the bugs to perform at flea circuses in his “Original Exhibition of the Educated Fleas” shows in the 1820s.

So how do you train a flea?

Put them in a jar and screw on the lid.  Naturally, they’ll try to jump out, only to bang their heads on the lid over and over again.  After three days of head-banging, they’ll give up.  Convinced that escape is impossible, they will only jump high enough to avoid hitting their heads again – for the rest of their lives!

Remarkably, even when you remove the lid, the fleas will never jump any higher than the level of the lid.  If they reproduce in the jar, little fleas will follow their parents’ example.

Once fleas are docile enough to be controlled, tiny harnesses are looped around their necks to get them to cooperate, at will.  A variety of contraptions can then be hitched to the harness to make them perform all sorts of feats:  jump tiny hoops, walk tiny tightropes, drive tiny carriages, rotate tiny Ferris Wheels, play tiny instruments, and kick lightweight balls.

But these performances are an illusion.

Take the “flea music band,” for instance.  To play small instruments, fleas are glued to the base of the flea circus, then instruments are glued to the fleas.  When the circus enclosure is heated, the glued fleas fight to escape.  As they jump away, the illusion is created that they’re playing an instrument.

“Attached to props, the fleas’ ‘performances’ were struggling to free themselves of their harnesses,” wrote Belinda Lanks in the column Let’s Get Small (2019), in the Wall Street Journal.

Today, Americans are struggling to free themselves from human “flea trainers” who constantly bang their heads with ridicule, unequal protection, unequal treatment under the law, threat of violence, and actual violence.  Lids.

Dictatorial political leaders want to harness us with laws, regulations, and mandates to make us do their bidding, at will – as if we are bugs.

It’s working, and it’s changing us.

Take the response to the virus.  Last year, Americans were told that the only way back to “normal” was to lock down for 14 days.  Bend the curve.  Somewhere along the way, diabolical politicians cooked up a scheme to use the virus to bend the nation’s curve toward leftists policies.

Rather than opening up, they screwed a political lid on top of the nation, using exaggerated fears of mass death from the virus.  Narratives were created to reinforce that fear.  Doctors who openly disagreed, openly had their heads bashed in over and over again.

Doctors paid so dearly for sticking their necks out that others got the message.  The flea trainers made it easier for doctors to violate their Hippocratic Oath, than to bang their heads against the bottom of the lid.  Worse, millions of doctors – garbling muffled gibberish through double-masks – actively cooperated with the nation’s flea trainers.

With the lid screwed tight, they deliberately wrecked the economy – Trump’s strength – and created laws that exposed our voting system to massive, unprovable fraud that was hidden inside computer algorithms and discarded paper ballots.

Trump was ousted, Biden was elected, and after the Jan. 6 Capitol ruckus, all Hell broke loose on anyone who dared to question the election’s legitimacy.  Doubters were said to be in cahoots with “insurrectionists” – now hunted and jailed – and websites like Parler were shut down for facilitating the “the worst attack on our Democracy since the Civil War.”  Thousands of troops were summoned to fend off nothing.

It worked.  Talk of “election theft” continued only inside the jar – beneath the lid – to this day.

It’s being done all at once, without consensus, and against our wills. We know this. The lid is off.  Yet we scream, kick, pull, and jump – but never high enough to stop the danger being done to the country at warp speed.

We were warned about this for decades, even more than a century ago.

“… [T]he most important change which extensive government control produces is a psychological change,” wrote economist Friedrich A. Hayek in The Road To Serfdom (1944), “… an alteration in the character of the people.”

For Hayek, it didn’t matter whether you called it socialism, communism or some other pet name, central planning gradually leads to tyranny – intentionally or not – and it gradually changes its subjects along the way.

“This means, among other things, that even a strong tradition of political liberty is no safeguard if the danger is precisely that new institutions and policies will gradually undermine and destroy that spirit (of liberty),” wrote Hayek.

Hayek quotes Alexis De Tocqueville, who wrote that a supreme power gradually changes the character of a nation by instituting “a network of small, complicated rules, minute and uniform” that overwhelms the most “original minds” and the most “energetic characters.”

“The will of man is not shattered but softened, bent and guided;” wrote De Tocqueville in Democracy in America (1835).  “[M]en are seldom forced by it to act, but they are constantly restrained from acting.  Such a power does not destroy, but it prevents existence; it does not tyrannize, but it compresses, enervates, extinguishes, and stupefies a people, till each nation is reduced to be nothing better than a flock of timid and industrial animals, of which government is the shepherd.”

Or a jar of trained fleas.

We need to fight like crazy to jump outside the flee trainer’s jar – to keep a firm hold on individual and national liberty.  We can’t afford to wait for the next election.  We are being changed!