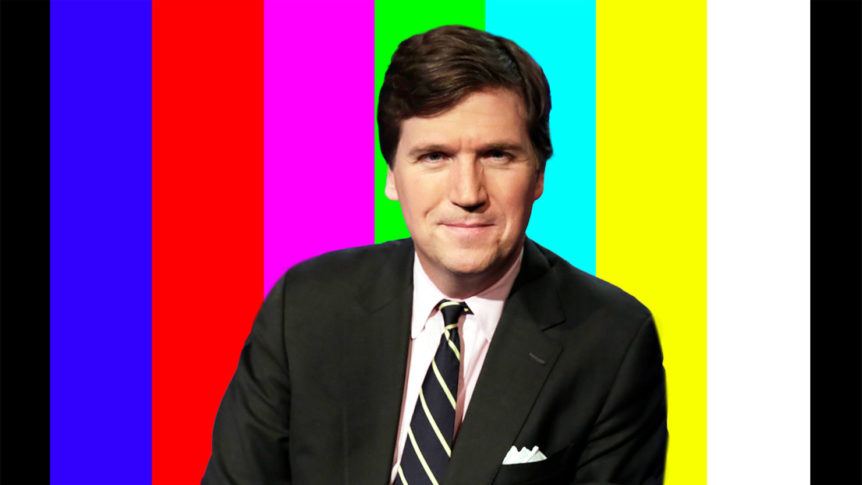 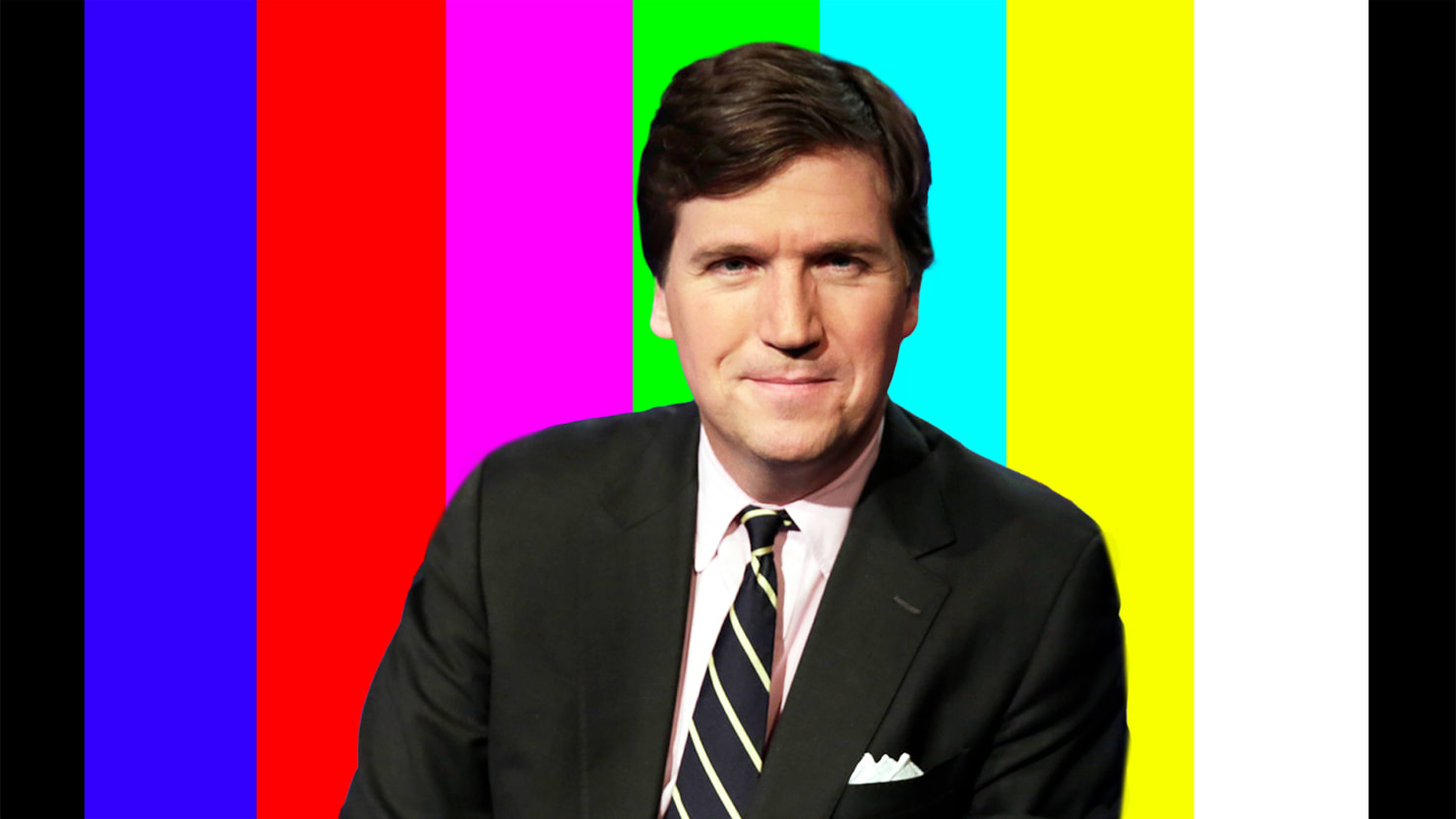 Imagine if Fox News host Tucker Carlson went from “just asking questions” about the COVID-19 vaccine in primetime every night to showing a photo of himself taking the shot and telling his viewers to do the same.

Would we be “looking at a very different country right now?” co-host Molly Jong-Fast asks on the latest episode of The New Abnormal.

“I think there are few people right now who have the ability to really move the needle in terms of increasing vaccinations. I think that there are so many people who linger on what Tucker Carlson says, and if he were to go on air and say that they’re safe, they’re effective, they will save your life, it would make a huge, huge, huge difference,” says Oliver Darcy, senior media reporter at CNN.

Darcy also compares Carlson’s ability to shape a narrative to the heyday of Matt Drudge and The Drudge Report.

“You have to also keep in mind that when Tucker Carlson says something, he kind of creates a market for that story,” Darcy says. “It’s almost like he’s like the new Drudge in some way. Like when Drudge used to have a narrative he preferred, there would be a market for a story that would fit into that narrative. And he would drive the conversation. Tucker Carlson sort of does that on Fox.”

Next on the show, David Wallace-Wells, a writer at New York magazine and the author of The Uninhabitable Earth, joins Molly to share his insight on the Delta variant and the extreme climate events we’ve been seeing recently.

While the Delta surge is scary, “I’m sort of on the optimistic side of the spectrum on this question,” Wallace-Wells says. “Where I start is from the fact that 90 percent of American seniors have been fully vaccinated, according to the White House. And that means given the age skew of the disease, the vast majority of the country’s overall mortality risk has been eliminated.”

Wallace-Wells is quite alarmed by the recent climate news, saying he thinks “many climate scientists are looking at the heat events, the temperature events, the extreme weather events of the last few weeks, seeing them falling entirely outside of the range that their models contain and warning that the work that they’ve done in the past to predict the near future is inadequate to the changes that we’re already seeing today.”

Still, he says we should recall how humanity could adapt, citing curbs in emissions and developments in technologies like water reuse and decarbonization.

Finally on the episode, Media Matters’ Angelo Carusone decodes the mystery of conservative pundit Ben Shapiro’s “genius” weaponization of Facebook. It all comes down to three things, Carusone says: money (Shapiro’s spent an eye-popping $11 MILLION this year so far), content, and some good old-fashioned cheating.

Shapiro gets away with it all, Carusone says, because of Facebook’s true conservative bias.