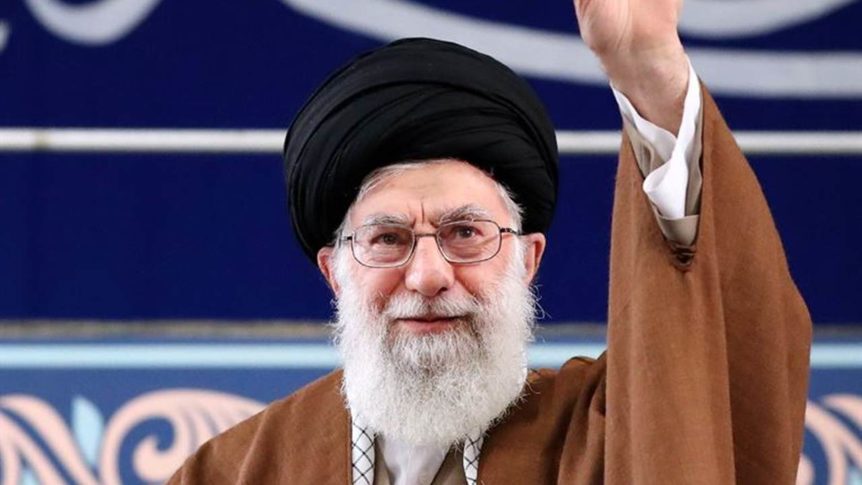 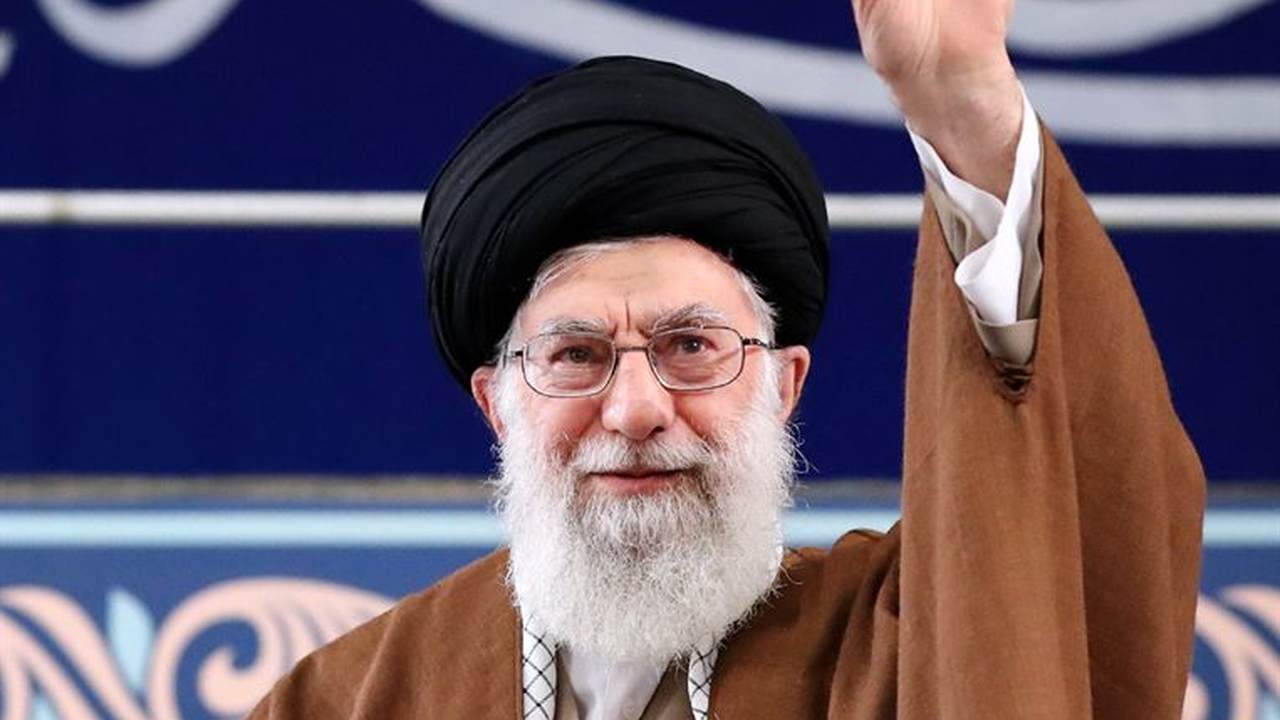 While the showy presidential election campaign in Iran is underway among the seven candidates who have passed the Guardian Council filter, and so far there have been two public debates between these candidates, due to the widespread boycott of this election, these debates have been ignored by the majority of people.

Given the bitter experience that the leader of the regime, Ali Khamenei, had first in 2009 in the aftermath of that election campaign and televised debates, he stressed from the beginning that this year there should not be bipolar elections. As a result, his appointed Guardian Council disqualified major candidates, such as former parliament speaker, Ali Larijani, and former president Mahmoud Ahmadinejad, and did not allow them to run in the elections in order to prevent any candidate from becoming a polar rival for Khamenei’s popular candidate, Ibrhim Raisi. This was also done to avoid another riot in the streets of Iranian cities.

This, however, raised many questions within the regime; for instance, if Ali Larijani, who is currently Ali Khamenei’s adviser and the main negotiator in the 25-year agreement with China, or Ahmadinejad, currently a member of the Expediency Council, are not qualified for presidency, how can they be appointed in such sensitive positions at present?

But of course, in the ruling dictatorship, these questions and protests are quickly silenced. As a result, in this year’s debates, the excitement that existed among the candidates in the previous elections is not being seen at all.

In the two debates, the candidates focused on ruining each other instead of presenting their economic, educational and social plans, which is common in this type of debate. Instead, each accused the other of incompetence, mismanagement, lack of expertise, etc. and claiming they were responsible for creating the dire situation in the country. They also threatened to expose each other’s corruption and theft. Of course, none of them really ever revealed facts because they know that they themselves have been involved in the looting of public property and corruption along with others, and if they try to expose the other side, they will be exposed by them too. Hence, they only sufficed to threaten each other and nothing more. There was no mention of what they wished to expose and when they would do that.

In fact, what they did is to cover up their serious shortcomings by making empty unrealistic promises. For example, Ibrahim Raisi talked of civil liberties in order to cover up his role of issuing death sentences for thousands of young people, especially in 1988, and to win the votes of the people who are now 35 percent driven to the outskirts of the cities and living in shanty towns with nearly 80 percent of them under the poverty line. He promised to build 1 million housing units in his first year in office and to bring inflation down from the current 50 percent to a single-digit. Claims that, in the current condition of Iran in its worst economic situation, are completely baseless because the government does not even have the money to pay the salaries of its employees or soldiers.

And this is public knowledge because even according to MPs, 40 percent of the budget presented this year has no source of funding at all, and the budget has been planned based on the lifting of all US sanctions, the return of foreign investment and the daily sale of nearly 3 million barrels of oil. While three months into the Persian new year, there is still no sign of the lifting of all sanctions and the sale of 3 million barrels of oil, nor the return of foreign investment.

This situation has given the U.S. government the best opportunity to prepare the ground for a general uprising by continuing to impose sanctions and putting maximum pressure to bring about a regime change, something that the majority of the people want. But unfortunately, it seems that President Biden and his advisers have not learned enough from history and the past, and as a result they are looking for an agreement with this regime in the hope that this agreement will prevent the mullahs from acquiring a nuclear weapon.

While it is now quite clear that the mullahs’ regime is only seeking an opportunity to achieve its long-held clandestine desire, such agreements may only delay it a little, but will never completely prevent them from acquiring the atomic bomb.

Mullahs want to follow the example of North Korea and consider the nuclear bomb a leverage for not only their survival, but also to put pressure on other countries, especially in the Middle East.

But given that the desire of the majority of the Iranian people is to establish a democratic and free country without nuclear weapons, the best policy for the U.S. government is to work with the Iranian resistance to prevent the mullahs from acquiring nuclear weapons and to restore peace and stability in the region, as the main cause of instability in the region is the religious dictatorship of Velayat-e Faqih (the Rule of Clerics).