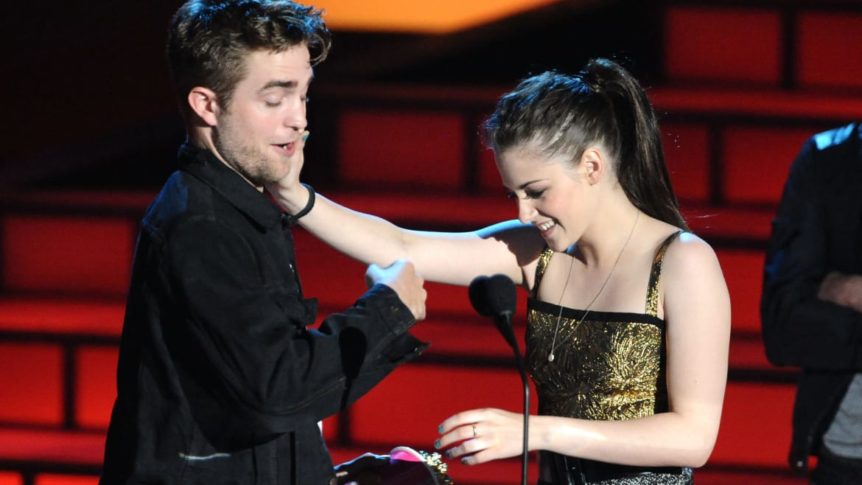 Tonight, anyone still tuning in to MTV will finally get a break from watching Rob Dyrdek laugh at concussions when the network broadcasts its annual MTV Movie & TV Awards.

Like last year, the ceremony will be split into two sections: Scripted and Unscripted (presumably, so the movie stars in attendance don’t have to take selfies with the cast of The Challenge). The first two hours will commemorate 2021’s biggest blockbusters and most-streamed shows. Vanessa Hudgens, who seems to be coming for Ryan Seacrest’s TV-presenting crown as of late, will serve as host. Jennifer Lopez will stop by to accept this year’s Generation Award and give viewers a sneak peek of her upcoming Netflix documentary Halftime. And Jack Black will take home the Comedic Genius Award.

The latter part of the ceremony, hosted by former Bachelorette Tayshia Adams, will recognize achievements in reality television, talk shows, social media, and music documentaries. Former Real Housewives of New York star and SkinnyGirl founder Bethenny Frankel will be honored for her contributions to the reality genre, despite her diatribe against trans children last year. Like the previous Unscripted ceremony, the night will mostly give internet-famous people, like the realtors of the Oppenheim Group, some Real Housewives and the cast of Vanderpump Rules, the opportunity to pose on a red carpet and feel like their contributions to society are significant outside of Twitter memes. And honestly, good for them!