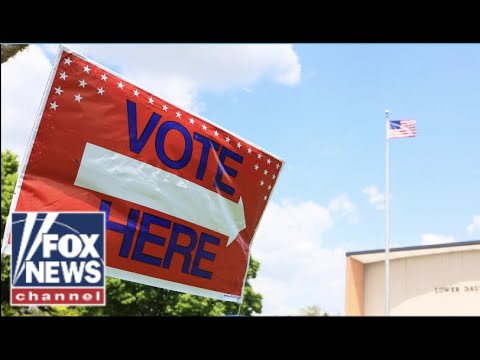 On this episode, Ben sits down with GOP pollster and Echelon Insights Founding Partner, Patrick Ruffini, to discuss what he believes are the many lessons learned from this year’s midterm results, and what it says about where the country is headed entering the 2024 presidential election cycle. #FoxNews

They look at the dynamics of why Republicans did not do well as many had hoped, what polling was right, what was wrong, and what trendlines show positive demographical movement for the GOP.

For more of The Ben Domenech Podcast: https://bit.ly/3SoYZkE