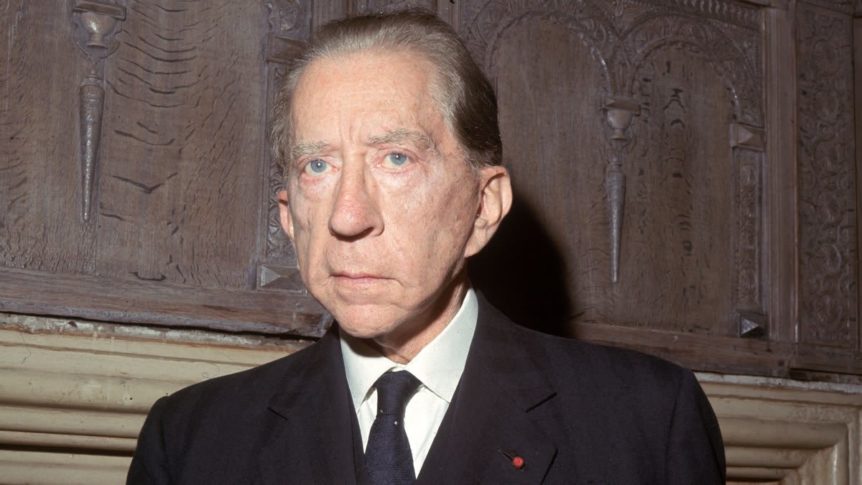 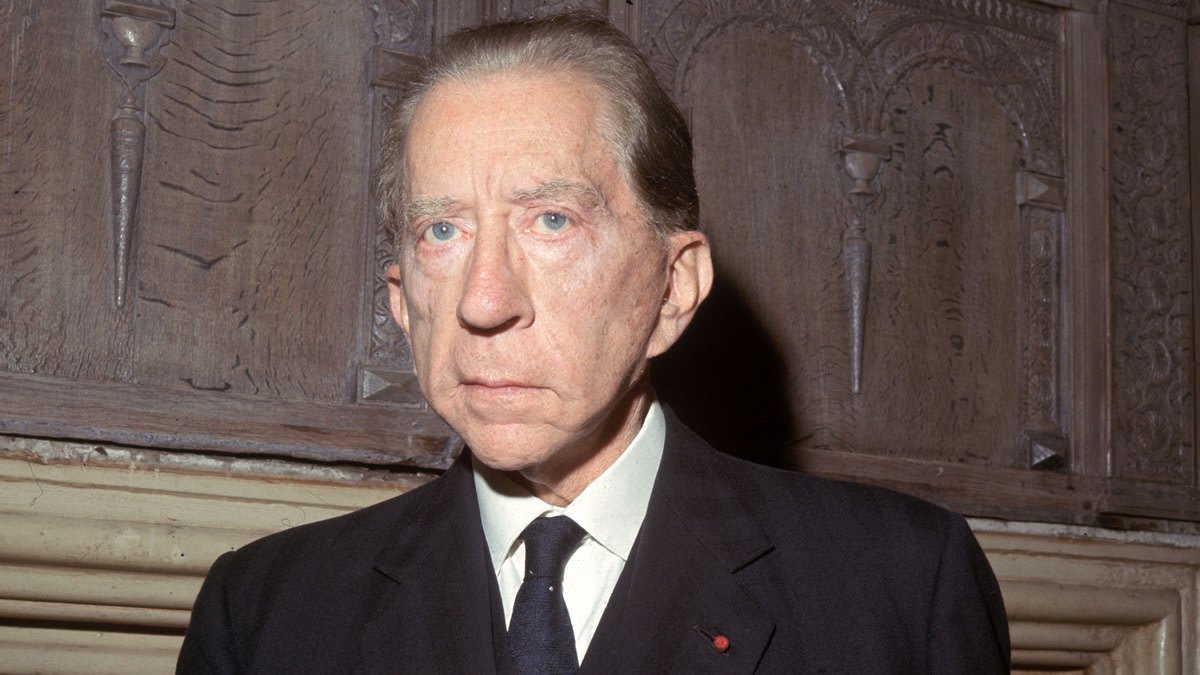 In September 1957, the American oil baron J. Paul Getty traveled to Italy to visit his son Paul’s family. Earlier in the year, his youngest son, Timmy, had died from a brain tumor at the age of 12, and this time spent with family, including his first grandson “baby Paul” who had been born the year before, was a balm to his grief.

In his memoir As I See It, Getty chronicles the anxiety he felt during the trip when the infant Paul came down with a minor fever. “The loss of Timmy and the proximity of Paul III had turned me into a prototype of the overly doting, near-hysterical grandfather,” he writes.

Sixteen years later, Getty had officially established himself as the richest man in the world and his memoirs show that this new accolade had not changed his opinion of himself as a family man one bit. But his decidedly non-grandfatherly behavior in the face of family tragedy tells a different story.