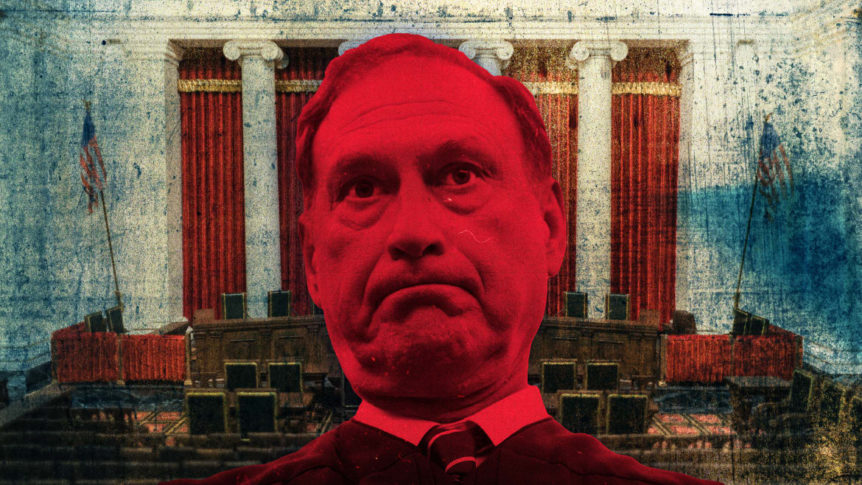 “I have to say, that is the podcaster’s curse,” co-host Molly Jong-Fast says to open the latest episode of The New Abnormal, referring to the fact that the pod’s previous episode was recorded just before, and released right after, the bombshell Supreme Court leak. “May you never live in times when the news cycle moves so quickly that you can be completely out of date two days later.”

“Definitely,” co-host Andy Levy remarks dryly. “The worst thing about that news was that it broke after our podcast.”