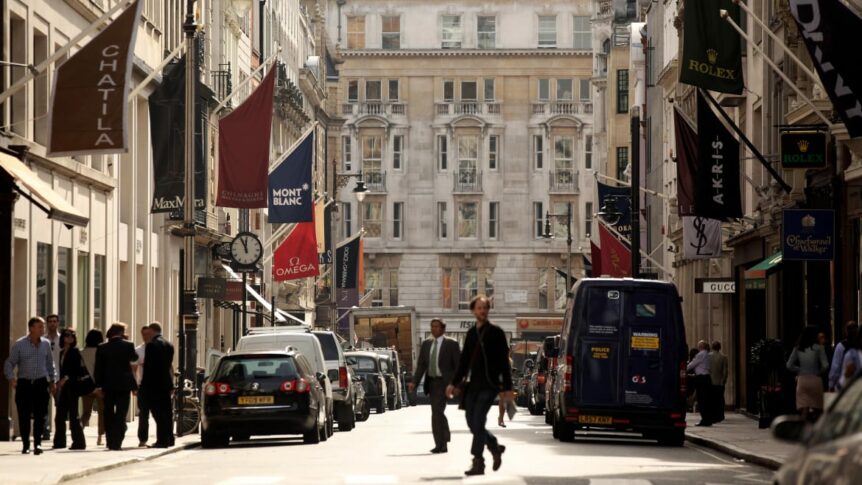 There are lots of ways a “serious” traveler is supposed to see a city. For all the Anthony Bourdain wannabes, it’s through food. For others, it’s through architecture or museums or in the footsteps of literary greats. For me, it’s shopping. You get to see how people in a city want to present themselves, the ways in which its residents announce what it means to be a Parisian or a New Yorker or a Tokyo-ite. We always talk about living like a local, but with shopping it’s almost cosplay.

Plus, it’s just fun. Normally these days shopping is online, which is efficient, dangerous, and lonely. Shopping while traveling, though, is the opposite.

London is a fashion-world epicenter, and while I’d been to London in the past I was always dragged around on somebody else’s itinerary. This summer was all me, and I set out each day from The Londoner Hotel armed with recs and research. Every tourist will go to Harrods or Selfridges, so I skipped those. And because London is vast, I focused mostly on neighborhoods where most tourists would find themselves, like Mayfair, Soho, and Shoreditch; and I focused on certain categories, such as emerging brands and vintage. The list here is admittedly narrow in scope, so forgive me if something has been omitted. Think of it as a starter list, a teaser. Here’s what I found!