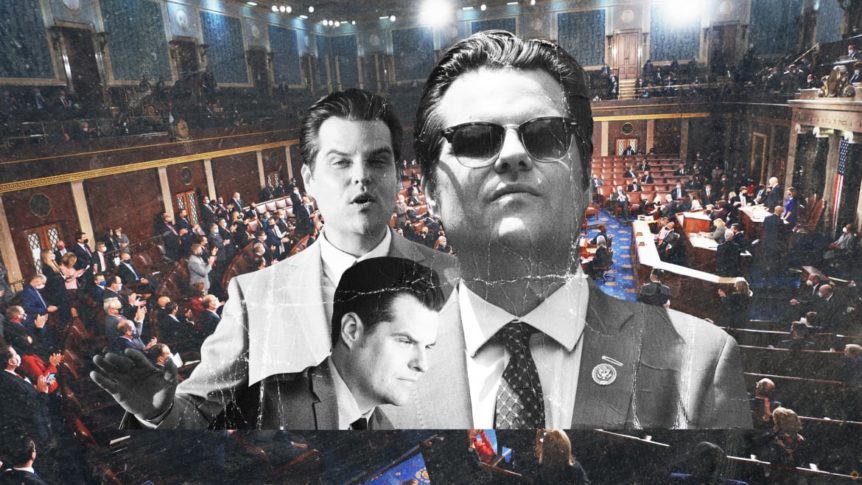 Former President Donald Trump was not lacking in pardon requests in the aftermath of the Jan. 6 riots, according to new information revealed during the hearings on Thursday. Among those who asked for pardons: Reps. Matt Gaetz (R-FL) and Mo Brooks (R-AL).

That in itself proves that Brooks knew Trump’s “Big Lie” was a load of BS, says New Abnormal co-host Andy Levy on the latest post-hearing episode.