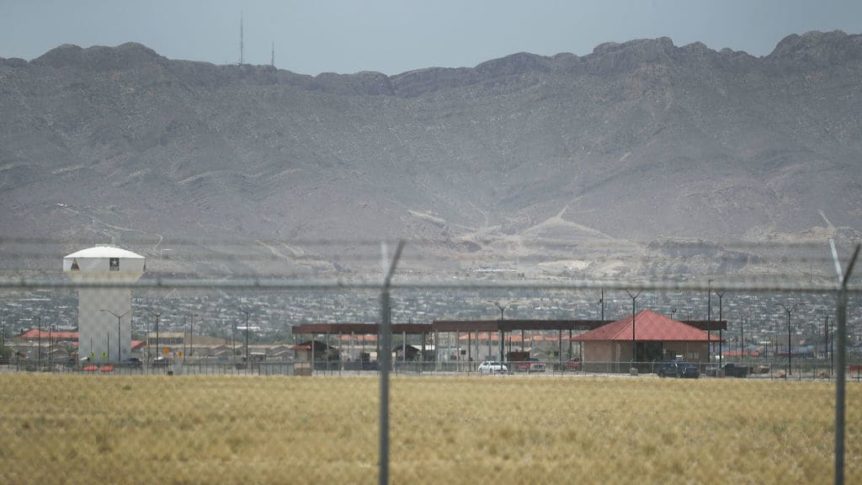 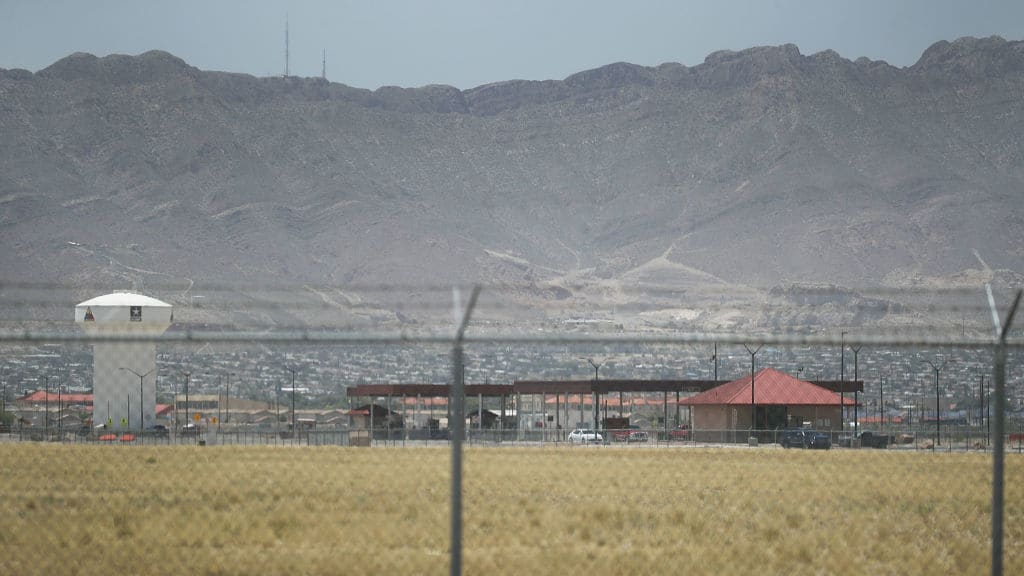 Mismanagement by contractors at a federal detention facility for migrant children in Texas led to squalid conditions for the young detainees, according to a new whistleblower complaint released Wednesday.

The whistleblowers, describing what they say they witnessed at the facility from April to June 2021, sound the alarm about what they call “gross mismanagement, gross waste, and abuse of authority.”

A senior U.S. Public Health Service manager allegedly concealed the true size of a substantial coronavirus outbreak at the detention facility amid a shortage of masks. The same manager, when asked about a lack of delousing kits, said there were no lice at the camp—even as a girls tent occupied by hundreds of detainees had to be locked down because of a severe lice outbreak. When questioned about the outbreak, the manager was dismissive, saying that since girls have longer hair than boys, they would naturally be more prone to lice infestations, according to the complaint.

Boys detained at the facility complained of having no underwear at all or only one pair. One whistleblower said he suggested using his federal expense card to purchase underwear at a nearby Costco or Walmart. A senior federal manager allegedly told him, “I don’t have time for this s–t.”

Construction workers at Fort Bliss are also accused in the complaint of sexually harassing the girls detained there, and when federal employees expressed concerns, managers at the facility “resisted taking their complaints,” according to the report.

Private contractors with no experience in caring for children operate nearly every aspect of the Fort Bliss facility, the whistleblowers allege. They name three: Chenega Corporation, Servpro, and Rapid Deployment Inc., which won contracts worth hundreds of millions of dollars, according to government spending records.

Arthur Pearlstein and Lauren Reinhold, the whistleblowers, are career federal civil servants who were posted to Fort Bliss from April to June 2021. Pearlstein worked on clinical assessments of detainees and with small groups providing mental health services; Reinhold in the detainees’ girls’ tent and on the call center team. The whistleblowers filed their first complaint in early July.

Pearlstein and Reinhold’s complaint reads, “Federal detailees witnessed significant waste, fraud and abuse. When they attempted to express their concerns to federal managers they were told—time and again—it was the contractors that were in charge and government employees needed to be responsive to the contractors’ needs. The contractors ignored or rejected most detailee concerns.”

Nor was theirs the first report of inadequate care at Fort Bliss. Earlier this year, children complained that they were given rotten food and forced to sleep in hot, overcrowded tents. Amnesty International has cited Fort Bliss’ conditions as a reason to end the detention of migrant children entirely in the U.S.