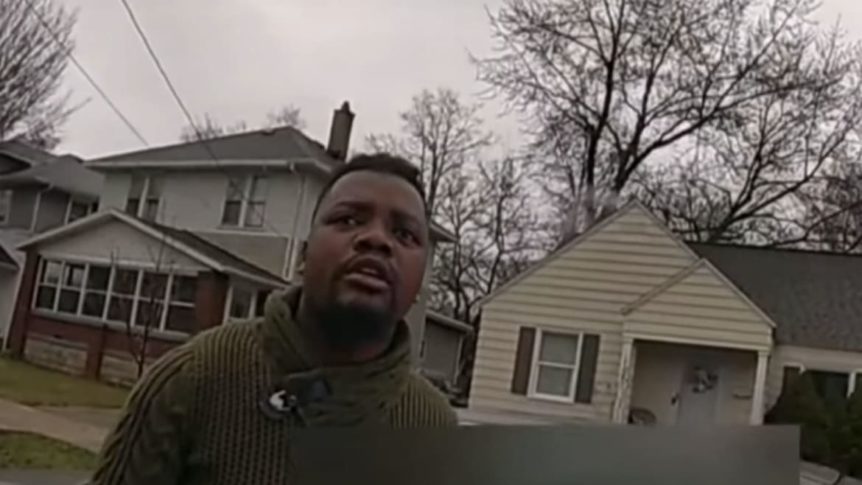 The white police officer who fatally shot Patrick Lyoya in the head during a traffic stop in Grand Rapids, Michigan, was finally identified on Monday, three weeks after the horrific incident captured on video.

Local police said Officer Christopher Schurr, who has been with the department since 2015, was placed on administrative leave in connection with the April 4 shooting death of Lyoya, a 26-year-old Black man.

Authorities said Lyoya fled a traffic stop just prior to the shooting, and that he appeared to grab the cop’s taser during an ensuing struggle. There is no evidence that Lyoya was armed before the fatal incident, and body-camera and other footage showed a stop that began with a dispute over vehicle registration end with a man being shot, apparently from behind and with his face down.