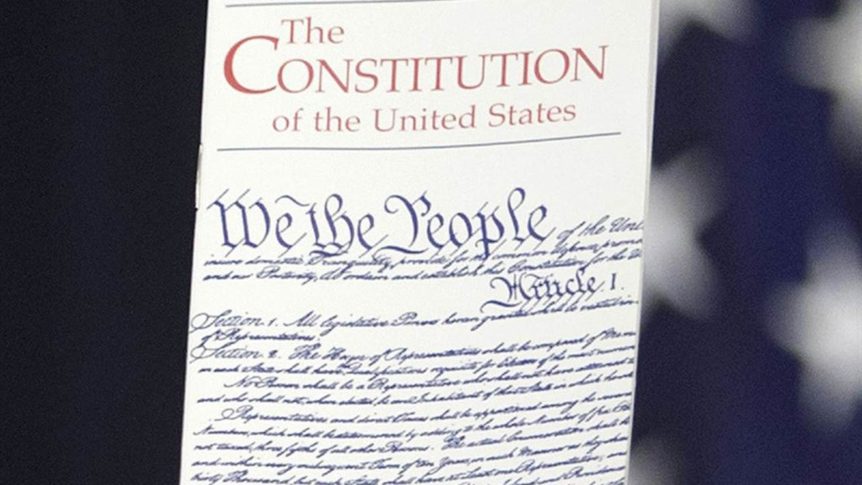 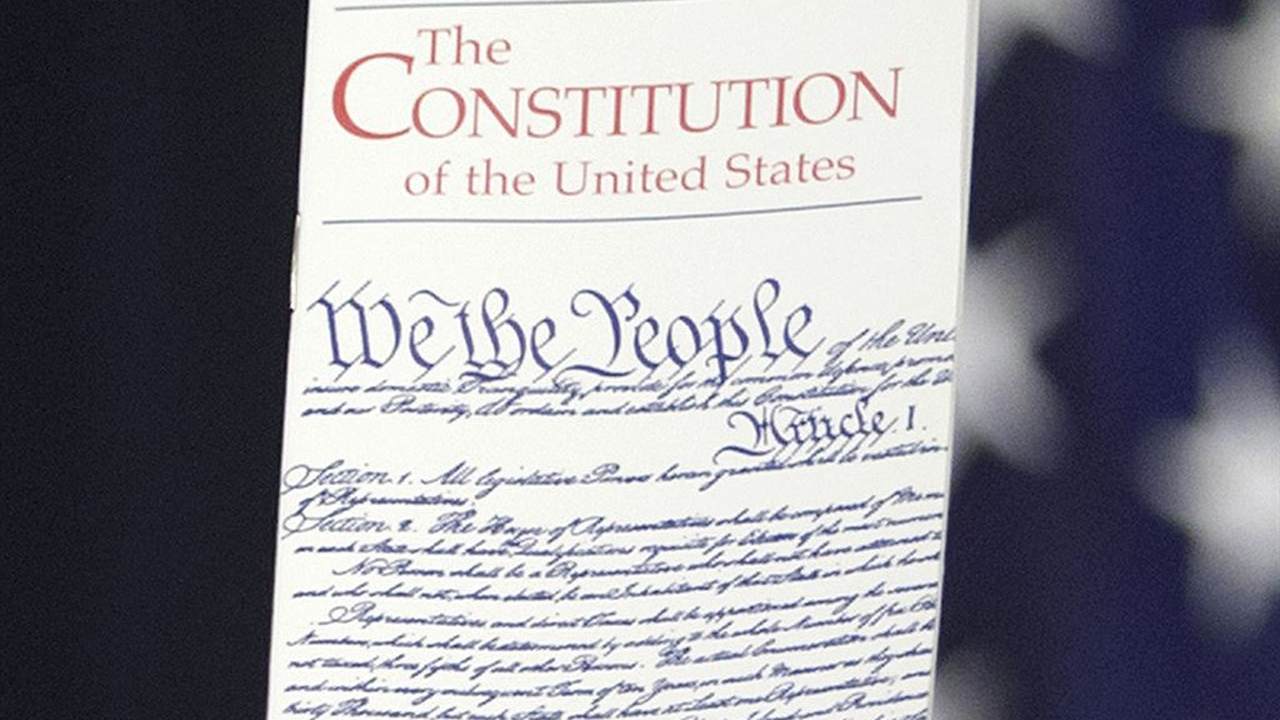 A friend recently asked me an interesting hypothetical question: if fraud and other means of chicanery were found to have been employed by insurrectionists to unlawfully upend the results of our nation’s 2020 election process, would that unlawful regime of insurrectionists have the moral authority to prosecute patriots for exactly that of which their regime is itself guilty—insurrection?

Wouldn’t that confront America with a bit of a conundrum?

That is, is it possible we could now have a government that—akin to the empire of King George—would prosecute those who—like our founding fathers—might find themselves impelled some day soon to sign a document akin to the Declaration of Independence?

This document is to accurately set forth some of the current events that have caused those who have affixed their signatures hereto to firmly believe they could soon find themselves compelled to declare their freedom from the unlawful shackles of an illicit government.

As a necessary predicate for them to establish in the court of world opinion the legitimacy of such a declaration, the undersigned hereby commence by reaffirming the following truths to be self-evident:

But, alas, that is not the case presently before the people of the United States.

For the truth is that the government presently vested with power unlawfully seized by means of fraud and other chicanery—amounting to domestic insurrection—has exercised that recently acquired power to put in place a train of abuses and usurpations that have only evinced a common design to institutionalize a tyranny that is unfit to rule a free people.

To prove this, let the following facts and circumstances be submitted openly to a candid world:

1. The regime has weaponized our federal courts—including the Supreme Court— and the various branches of federal law enforcement—including the F.B.I. and the Department of Justice—to:

A. Persecute the regime’s political enemies for imagined crimes while stigmatizing many of them as domestic terrorists and extremists;

B. Turn a blind eye to even the most blatant crimes committed by those sympathetic to the regime’s politics, causes and ideologies;

C. Ignore and refuse to investigate any of the alleged voting irregularities of the 2020 election that have been sworn to have occurred under penalty of perjury by hundreds, if not thousands, of affiants in a multitude of states; and

D. Ignore and indeed refuse to provide any judicial review of any evidence that election laws in a multitude of states were altered in 2020 for the benefit of the regime in violation of Article 2, Section 1, Clause 2of the Constitution.

2.The regime has weaponized a virus to spread a pandemic of fear among the population that has served the regime as a false flag used to distract the public’s attention away from its election chicanery.

3.The regime has weaponized so-called social justice ideologies like cancel culture to untether this nation from its true history for the purpose of erasing both our culture’s virtues and our advancements as a society to overcome and remedy our cultural defects.

4.In turn, this anti-American Marxist regime has weaponized the historical vacuum created by cancel culture ideology to enable it to use critical race theory to cement in place a fabricated tale of American history based on false allegations that there exists systemically race-based capitalist oppression by all whites of all racial minorities.

5.In turn, this fabricated anti-American historical narrative, based on identity politics, has been weaponized by the regime to create out of thin air a poisonous, racially divided social atmosphere which they are using to promote the public’s pursuit of their own false promise that only a socialist society based on so-called “social justice” notions like equity and diversity will usher us toward a utopian state that will be able to cure the very racial divisions that this illegitimate regime is working so hard today to both create and fulminate by promoting, encouraging, supporting and defending:

A. Marxist anarchists going by names like ANTIFA and BLM that threaten citizens with the violence of mob rule;

B. Defunding, dismantling and demoralizing local law enforcement officers and their departments across America while also attempting to seize our weapons to lower the public’s defenses against such mob rule and the diktats of the regime; an

C.  Opening our borders to be invaded by hordes of un-vetted immigrants in violation of our nation’s immigration laws, to dilute the voter base of patriotic Americans while exhausting the funds and resources of their communities.

6.To advance its anti-American agenda, the regime has enlisted the cooperation of its sympathizers in the media and big tech/social media companies to disseminate its propaganda while at the same time also censoring and silencing those who would wish to voice their opposition to the regime’s agenda.

Therefore, to restore domestic tranquility, the undersigned hereby demand that all now serving in the federal government shall forthwith do all that is necessary and appropriate to:

1.Terminate all government infringements upon any and all of the self-evident unalienable rights that are derived by all the people not from any government, but from their Creator, as set forth above;

2.Reaffirm, without reservation, that the Rule of Law and the Constitution, as amended, are and shall be the foundations upon which the government of this nation shall conduct its lawful business, both now and in the future, to ensure the continued liberty of the people; and  etc….

If the foregoing demands are not met, the undersigned hereby declare that they will be required to absolve themselves from any allegiance to the regime defying these principles, and with firm reliance on guidance by divine Providence, they hereby commit themselves to do all that is necessary and lawful to return a government to America that in both word and deed is completely committed to protecting for all individuals their God-given rights to freely pursue and enjoy their lives … and their liberty.

Hmmm. This leaves me wondering … for the possible future edification of my friend, of course … were such a document to find itself posted on the internet and digitally signed by as many as 75 million or more patriotic verified voters, would the regime really still be inclined to send them all to jail …for insurrection … or, for that matter, for exercising their right to Speak Freely?

Clifford C. Nichols is an attorney and author of A Barrister’s Tales. A former research associate at The Heritage Foundation, he is a graduate of UCLA and Northwestern University Pritzker School of Law. He may be contacted regarding this editorial at cliffordnichols.com/contact. For an unabridged draft of the Hypothetical Declaration of Liberty please go to cliffordnichols.com/editorials.

Tucker: Pentagon isn't doing anything about these threats