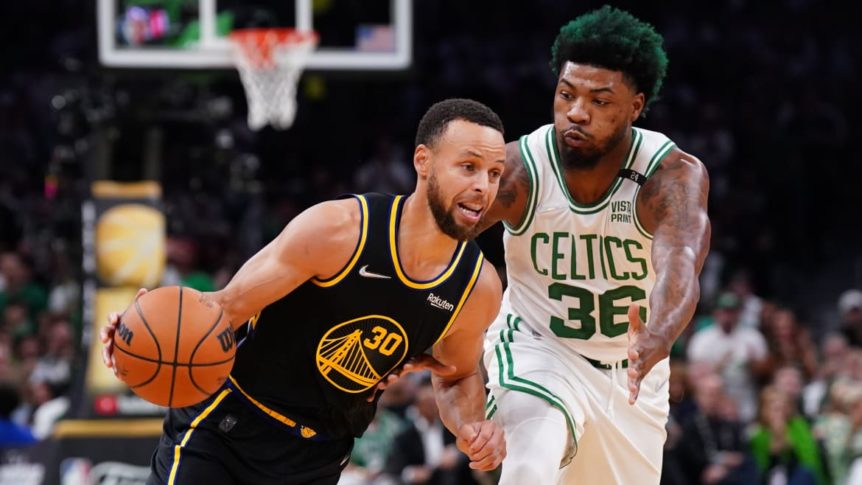 At the time this story is published, the Boston Celtics are down 2-3 in a best-of-seven-games series against the Golden States Warriors in the NBA Finals. People have been pointing to a lot of reasons why this might be the case, including: the Celtics are too tired after being pushed to the brink of elimination by the Milwaukee Bucks and Miami Heat; Marcus Smart is getting into too much foul trouble; Steph Curry is maybe a god; the Warriors have figured out some kind of third-quarter magical spell; and so forth.

No matter the reason, the consensus among the league is that the Celtics are poised to lose Game 6 tonight and the Warriors are about to clinch their fourth championship since 2015.

Not that Celtics fans need another reason to complain, but their team might have been disadvantaged from the outset—just by sheer geography. On Thursday, a group of Australian researchers published a new study in Frontiers in Physiology on the effect of jet lag on NBA performance, with the implication that this is the reason the Boston Celtics might be playing worse than the Warriors.