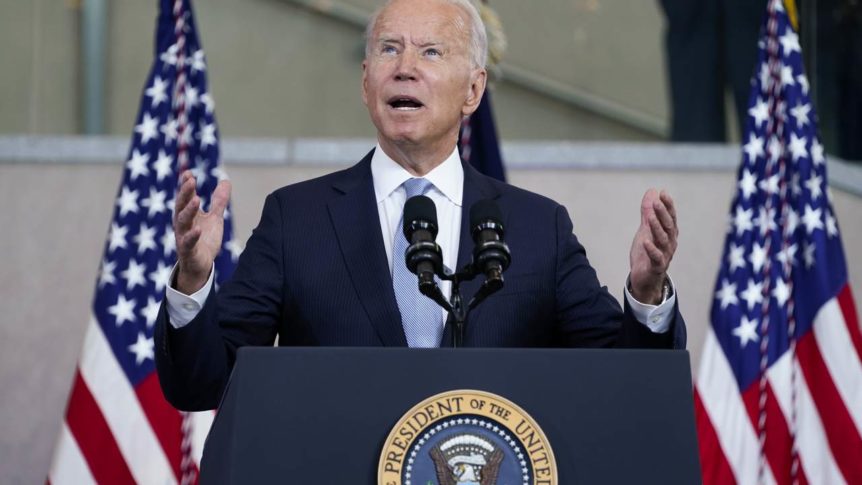 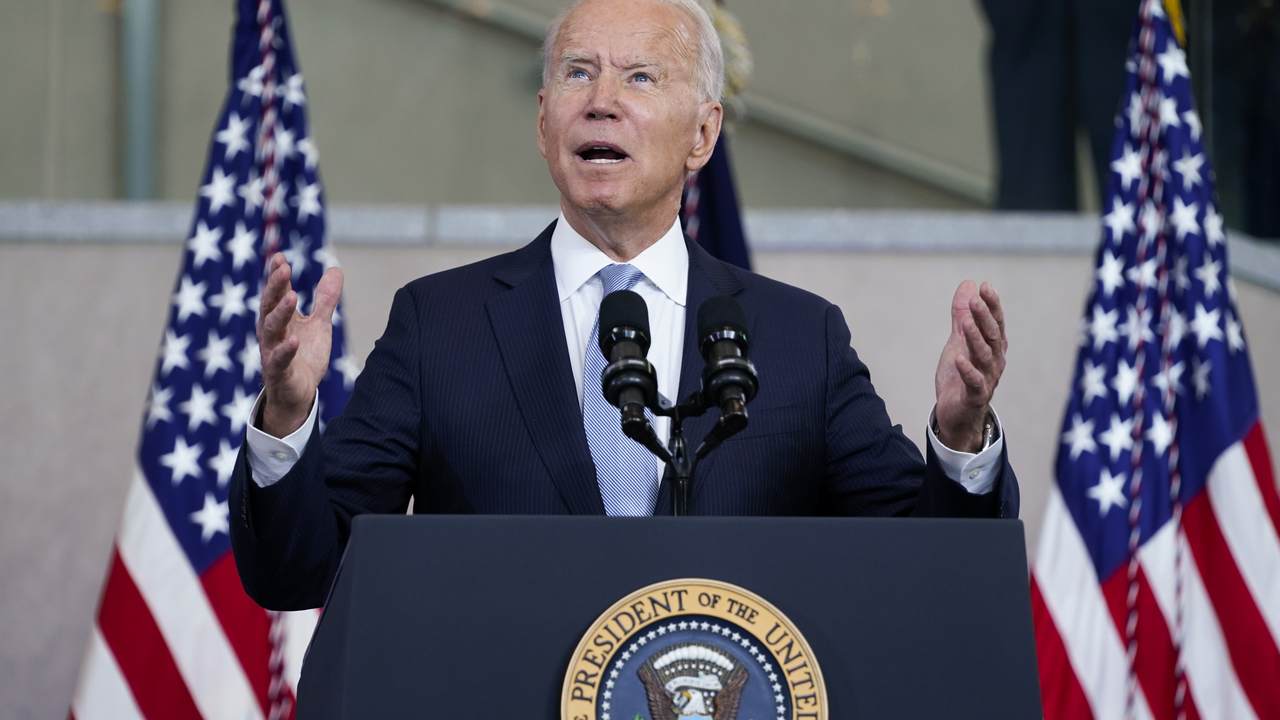 Article IV of the Constitution addresses the obligations of the federal government to the state governments that were being asked to surrender aspects of their sovereignty to form our new Union.

“The United States shall guarantee to every State in this Union a Republican Form of Government,” reads Article IV, “and shall protect each of them against Invasion.”

Late in the War of 1812, U.S. forces held Fort McHenry in Baltimore Harbor through a nightlong attack but failed to stop an invading British army at Bladensburg, which marched on to Washington and burned the Capitol and White House.

To repel a British invasion and the capture of New Orleans, and a blockading of the Mississippi, Maj. Gen. Andrew Jackson mustered a defending army that almost annihilated the invading British force.

Half a decade later, President James Monroe sent Jackson to halt the raids of marauding Indians out of Spanish Florida into Georgia.

Jackson stormed into Florida, crushed the Indian tribes, sent the Spanish governor packing to Cuba and hanged two British subjects for collaborating with the enemy.

Secretary of State John Quincy Adams persuaded the Spanish to cede the “derelict province” they could not control — or Jackson might return, and we might just take it.

Madrid got the message. We got Florida.

When Pancho Villa sent a raiding party across the U.S. border in 1916 and killed Americans in Columbus, New Mexico, President Woodrow Wilson sent Gen. John Pershing and an army that grew to 12,000 into Mexico to run him down.

In 1954, after a million Mexicans had crossed over into the United States, President Dwight Eisenhower sent Gen. Joseph Swing to send them back. In the vernacular of the time, the mission was named Operation Wetback.

America used to regard its southern border as sacrosanct and vulnerable, requiring constant vigilance and occasional action to secure.

And how is President Joe Biden handling his sworn presidential duty to defend the states of the Union from invasion?

This June, 188,800 illegals crossed into the United States — a rate of more than 6,000 a day. Nearly a million have arrived in the six months since Biden swore an oath to defend the Constitution that obligates him to protect the states against invasion.

As for “getaways,” migrants who enter illegally but evade contact with the Border Patrol and other U.S. authorities and then vanish into our midst, their numbers have been running at about 30,000 a month.

If the present rate of illegal entries continues, Biden, by the end of his first year as President, will have failed to stop perhaps 2 million illegal aliens from having breached our southern border.

Biden is conducting the border policy of a failed state.

And U.S. immigration policy is being set by people from Third World nations who can find their way to the Rio Grande.

Why cannot we stop this invasion?

Vice President Kamala Harris was assigned to take charge of this task, but she redefined her mission as discovering what makes people leave their home countries and trek across Mexico — to come and live here.

Good question: Why are people from developing nations leaving their home countries and crossing Mexico to get into the USA?

After all, our academic, cultural and political elites have told the world that America is a place of “systemic racism,” created by white supremacists, for the benefit of peoples of white privilege, where ethnic minorities remain oppressed.

Why would such a country, of all 193 nations in the U.N., be, far and away, the first choice of peoples migrating from the Global South?

Could it be that people from developing nations are not so ignorant as to believe this anti-American progressive propaganda?

They know America is free and full of opportunity. That even the poor here have access to 12 years of free education for their kids. That they will find better health care in America than they can find at home. That there are programs here to battle poverty, hunger and homelessness.

But from the standpoint of the nation to which they are coming, the illegal migrant millions present real problems. They consume far more in benefits than they pay in taxes. They are dead weight on the welfare state.

“Biden is in a vise on border,” said The Washington Post Sunday headline, over a story describing the president’s border problem.

But the only way Biden can have a political crisis on the border is if he is seen as failing in his duty to defend the states against invasion.

Why is he failing? Either he can’t do what is needed to be done, or he won’t do it.

The left does not want the illegals coming here. “Do not come!” was the message Harris gave the Guatemalans. But when it comes to the necessary toughness to stop the invasion, they recoil.

Joe Biden is no Eisenhower, no Wilson, no Quincy Adams and certainly no Andrew Jackson.

Patrick J. Buchanan is the author of “Nixon’s White House Wars: The Battles That Made and Broke a President and Divided America Forever.” To find out more about Patrick Buchanan and read features by other Creators writers and cartoonists, visit the Creators website at www.creators.com.