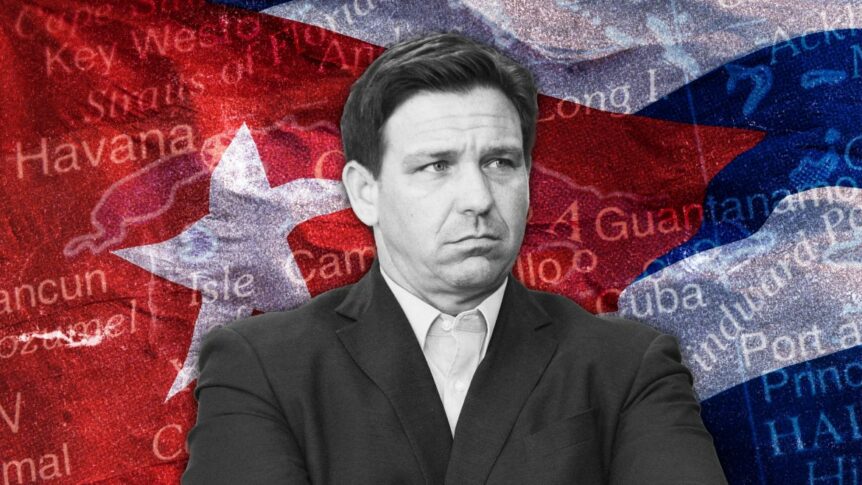 The 15 Cuban refugees whose makeshift boat chanced to land on Florida’s largest nude beach on Labor Day would have been convenient “unauthorized aliens” for Gov. Ron DeSantis to place aboard the two charter jets he had fly into into Martha’s Vineyard last week.

Had some of those 15 been aboard, DeSantis likely could have filled both of the 30-seat Fairchild Dornier 328 jets from among the 100 other Cuban refugees who arrived over Labor Day weekend. And if DeSantis wanted to go through with his threat to fly and bus more “unauthorized aliens” into “sanctuary states,” he could recruit from among the 1,300 who have arrived directly from Cuba to his state since last October. That number is up more than 600 percent over last year.

But Florida Lt. Gov. Jeanette Nuñez triggered a political furor back in August when she suggested on a radio program that Florida might bus newly arrived Cuban refugees from Florida to President Joe Biden’s home state of Delaware.