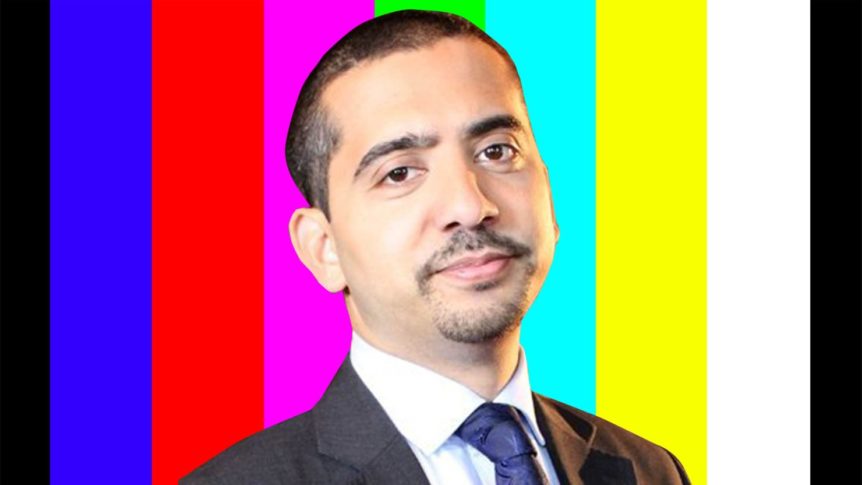 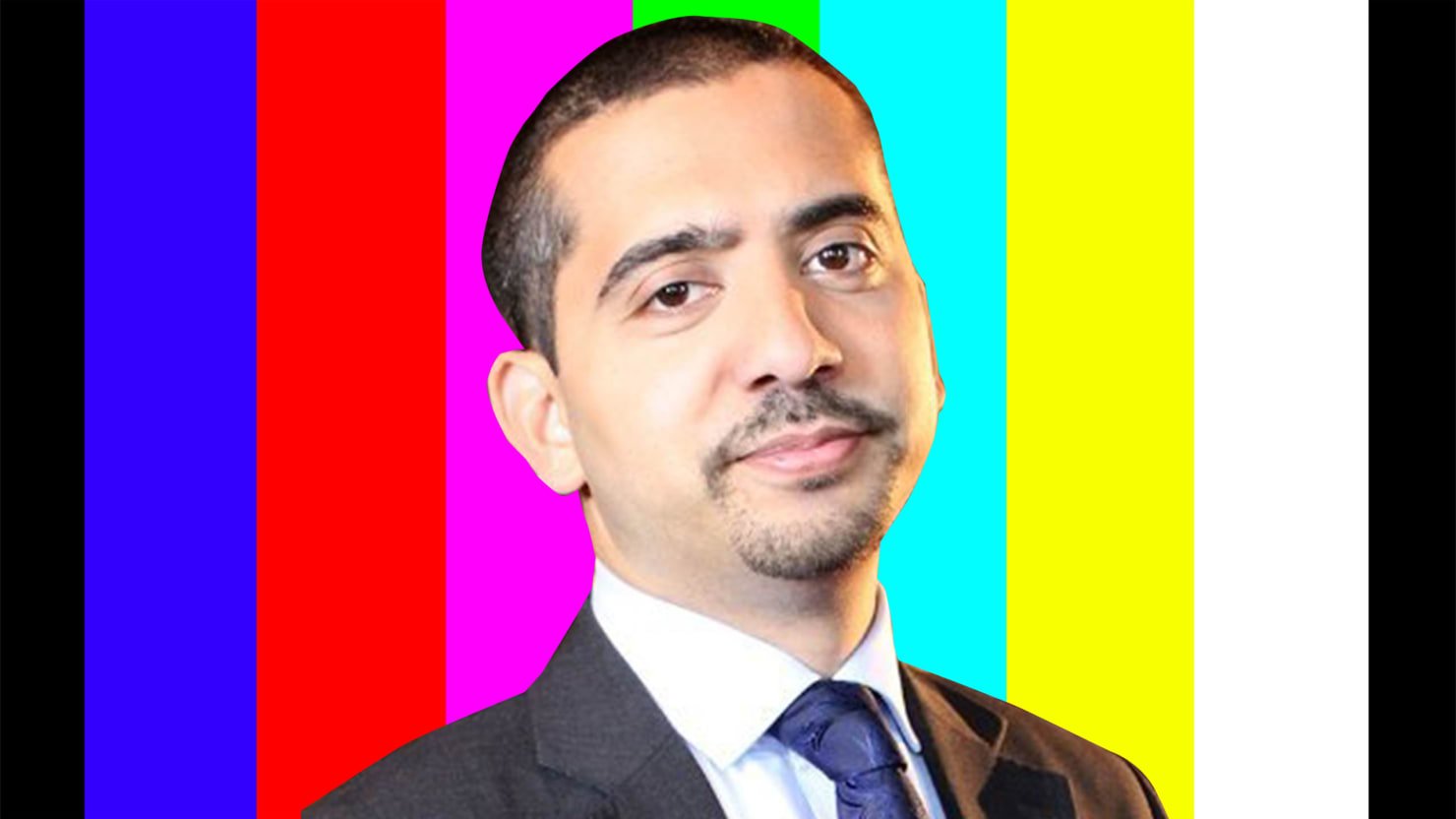 Would you be willing to be arrested for something if you didn’t know what it was? Would you vote against it? Would you stake your party’s chances in the 2022 midterms on it?

This week in Loudoun County, Virginia, a furious man was arrested for trespassing following a raucous school board meeting that erupted into protests against critical race theory and a policy on transgender students.

“These people are willing to get arrested, to protest something that isn’t being taught to their kids and that they couldn’t define if their lives depended on it,” Medhi Hasan tells co-host Molly Jong-Fast and producer Jesse Cannon on the latest episode of The New Abnormal. “What the current moral panic over CRT reminds me of is the Republican moral panic over Sharia law. Remember in the wake of 9/11, it was ‘Sharia Law!’ and ‘Creeping Sharia,’ they called it.”

“It was the same playbook, scare the bejesus out of white folks about Brown or Black folks: Use a term that they have no idea what it is. They then pretend they know what it is. You know, they could never have defined Sharia if their life depended on it,” said Hasan, the titular host of MSNBC and Peacock’s The Mehdi Hasan Show.

“And then you actually—and this is where it becomes unfunny and actually very serious—they actually pass laws to actually crack down on it,” he continued.

Hasan said it’s important to cut through the noise and get at the heart of the scare: “This is what they’ve always done: Pick an issue about Black people, Brown people, or Muslims and go after it.”

“The Trump team thinks this is going to win them the midterms. And you know what? I don’t think they’re necessarily wrong. They’re actually good at weaponizing this stuff.”

Then, The Washington Post’s economics reporter Jeff Stein joins the episode to talk about the new bipartisan infrastructure bill that actually looks like it just might pass.

He continued, “It’s not been surprising that the White House has really been willing to jettison huge and key parts of its domestic policy agenda to get this deal.”