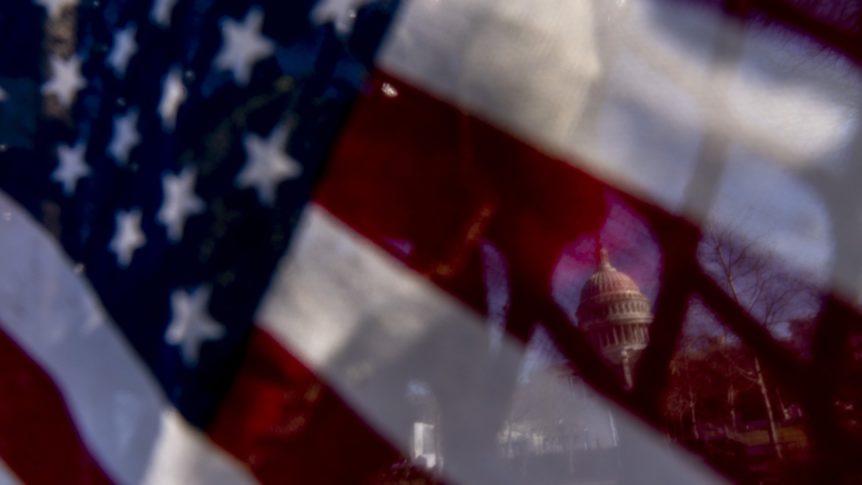 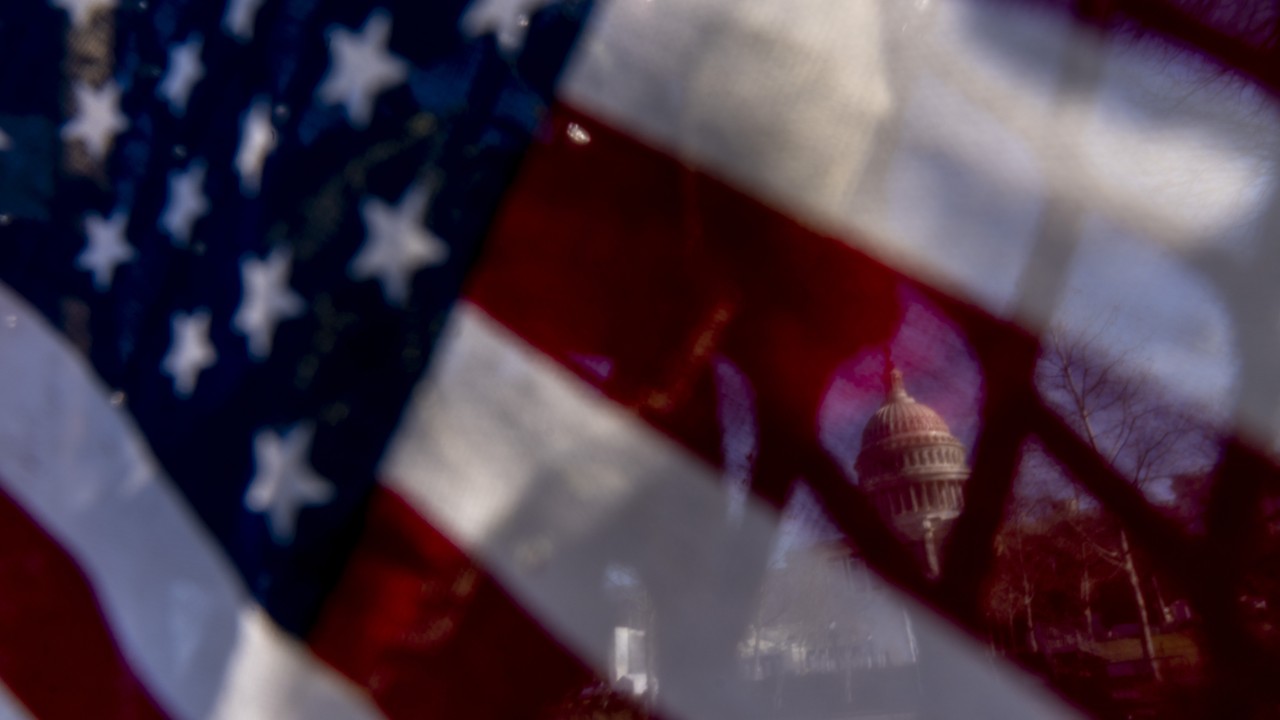 Editor’s Note: This piece was co-authored by Farah Jimenez.

The American people are beginning to understand something that those of us who promote the ideas of freedom, free expression, and limited government have known for a long time: there is a great diversity among liberty-loving individuals, and has been all along. Our voices are capturing more attention, and as American politics shifts rapidly, we cannot be ignored.

That’s why, through the Philadelphia-based non-profit media outlet and think tank Broad + Liberty, we have recently launched a leadership development program that seeks to amplify these diverse voices. First of its kind in the nation, the Octavius V. Catto Leadership Initiative will recruit and support the next generation of diverse liberty-loving leaders in Pennsylvania.

Fellows selected from throughout the Commonwealth of Pennsylvania will engage in an innovative, multi-month leadership and training program from the cradle of liberty, Philadelphia. They will be trained in organizing, coalition-building, fundraising, messaging, and brand-building. And, Fellows will participate in exercises intended to help them both clarify their values and express them with confidence in their personal and professional lives — whether in culture, media, social services, business or leadership.

We’ve named our Broad + Liberty fellowship in honor of Philadelphia freedom fighter Octavius V. Catto, a free black man who was murdered while protecting the cause of liberty and civic engagement for African Americans after the Civil War. Today, despite the passage of nearly 150 years since Catto’s death, organized attempts to silence divergent minority voices persist. And, like O.V. Catto himself, we must reject these efforts.

This May, we launched with Catto Fellows from all walks of life, diverse in ways that are more than skin deep, including in age, professional background, outlook and geographic location. With our dozen-plus Fellows, we hope to build a movement for liberty, shared prosperity, and freedom anchored in the belief that the American Dream is universal — transcending identity, religion, race, and any of the divisions that so many focus on in today’s society.

Those who yearn for the American dream are as diverse as our values are universal. According to recent data from the Walton Foundation, the vast majority of young Americans feel that hard work will bring success — with Asian, Hispanic and black Gen Z and Millennials even more optimistic than their white counterparts. More data from the past few years shows that black and Hispanic households are optimistic about the American Dream.

Most of us still want the same things: life, liberty, and the pursuit of happiness. Our ability to bring this message into new communities is a huge opportunity. That is our aim with the O.V. Catto Leadership Initiative. It is time to invest in those who wish to carry the banner of freedom more broadly, and into every American neighborhood, church, and mosque. Investing in people — people who love our country and its freedoms — is the heart of the O.V. Catto Leadership Initiative.

While we as a nation elevate diverse voices, many of those of us who come from diverse communities and deign to think freely are rejected and ignored. There are millions of “diverse” American conservatives, populists, liberty-lovers and free-thinkers. We are from the LGBT community, religious minority communities, and ethnic and racial groups. We have a unique perspective, and are carrying the message into our own communities every day. We are united by our love of country and conserving what makes our nation great.

It is a new day for our country, and for those of us who wish to defend its universal values. We are at a crossroads; millions of us who already belong to minority and “non-traditional” communities have been carrying the banner of liberty into our own communities. Those like us deserve the chance to connect, learn, train and join forces — and have institutional support behind us.

We are stepping up. And we cannot be ignored any longer.

We aim to build something — new in its methods, but timeless as our nation’s ideals. Freedom, limited government, and the American Dream: a chance to pursue one’s own great path, and live with the fruits of our labors. Join us in supporting the O.V. Catto Leadership Initiative, and spreading the dream to new corners of America.