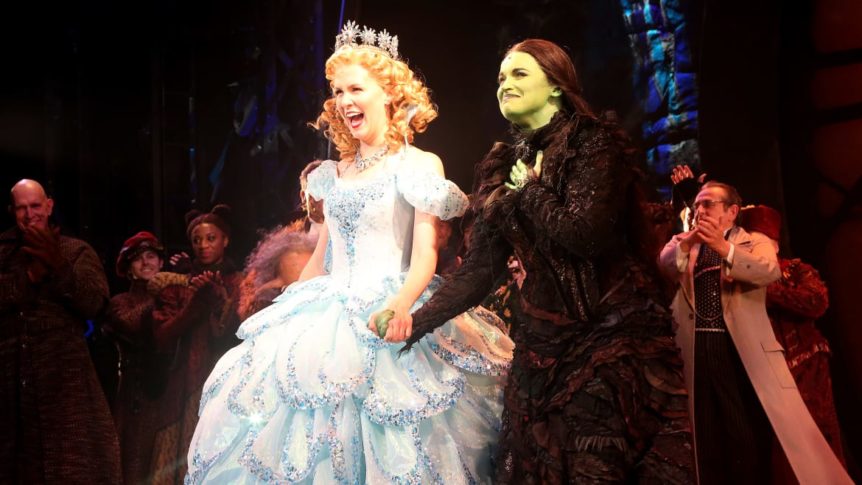 Sent straight from his OzPhone, Jon M. Chu has a special (though controversial) announcement about the upcoming Wicked film adaptation. For all fans who sat through 2 hours and 30 minutes of the original Broadway production and thought, “Hm, but what if it was longer?”—this one’s for you. All five of you. There will be two new versions of Wicked hitting theaters within the next decade, probably.

“Here’s what happened,” Chu began in his announcement posted to Twitter today. “As we prepared this production over the last year, it became increasingly clear that it would be impossible to wrestle the story of WICKED into a single film without doing some real damage to it. As we tried to cut songs or trim characters, those decisions began to feel like fatal compromises to the source material that has entertained us all for so many years.”

Using a whiplash-inducing four exclamation points, Chu then announced that there would be two films in order to give the story “a bigger canvas” and to bring “even more depth and surprise” to the characters.