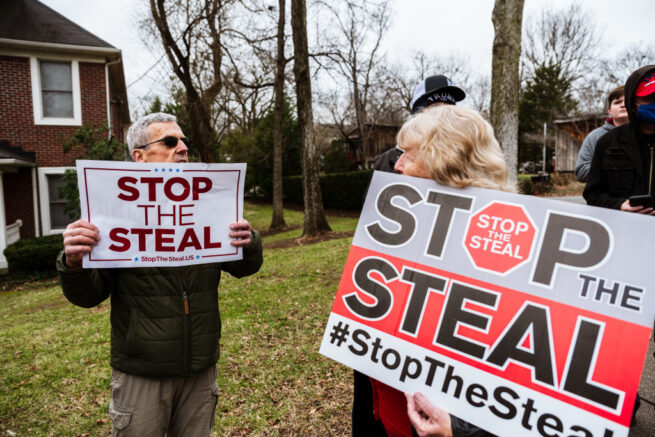 Citizens of Windham, New Hampshire have ramped up pressure on the Board of Selectmen to appoint Jovan Pulitzer to lead the 2020 election audit in their state. During a meeting of Windham Selectmen on Monday, citizens turned their backs on the board members over their plans to appoint audit critic Mark Lindeman as the state’s chief election auditor.

Board members then walked out of the meeting without making the final decision.

“We have people serving on this board who do not serve the community and serve their self-interest,” Granite Grok‘s Kevin Eyring said. “This is how things happen in communist countries, not here in America. The time has come for us to take our country back.”

Windham residents have said New Hampshire needs an audit similar to that in Arizona, but the Board of Selectmen has tried to fight their demands.

New Hampshire has roughly 30 days to begin the audit of the 2020 elections.