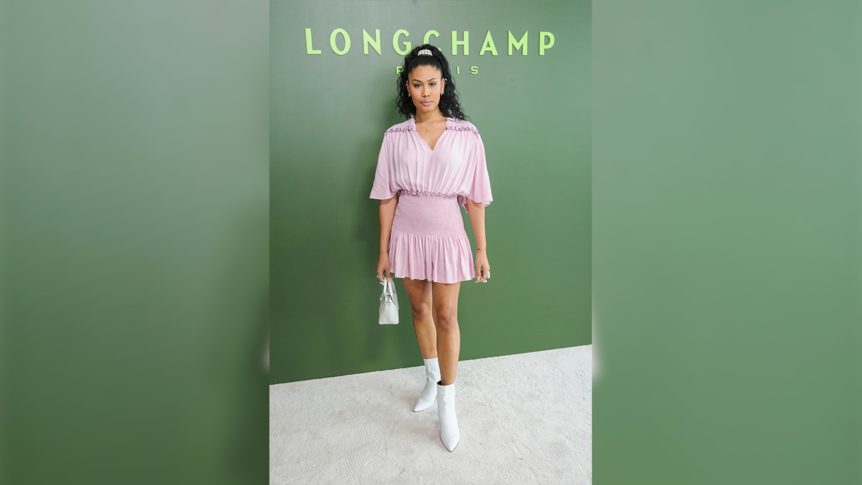 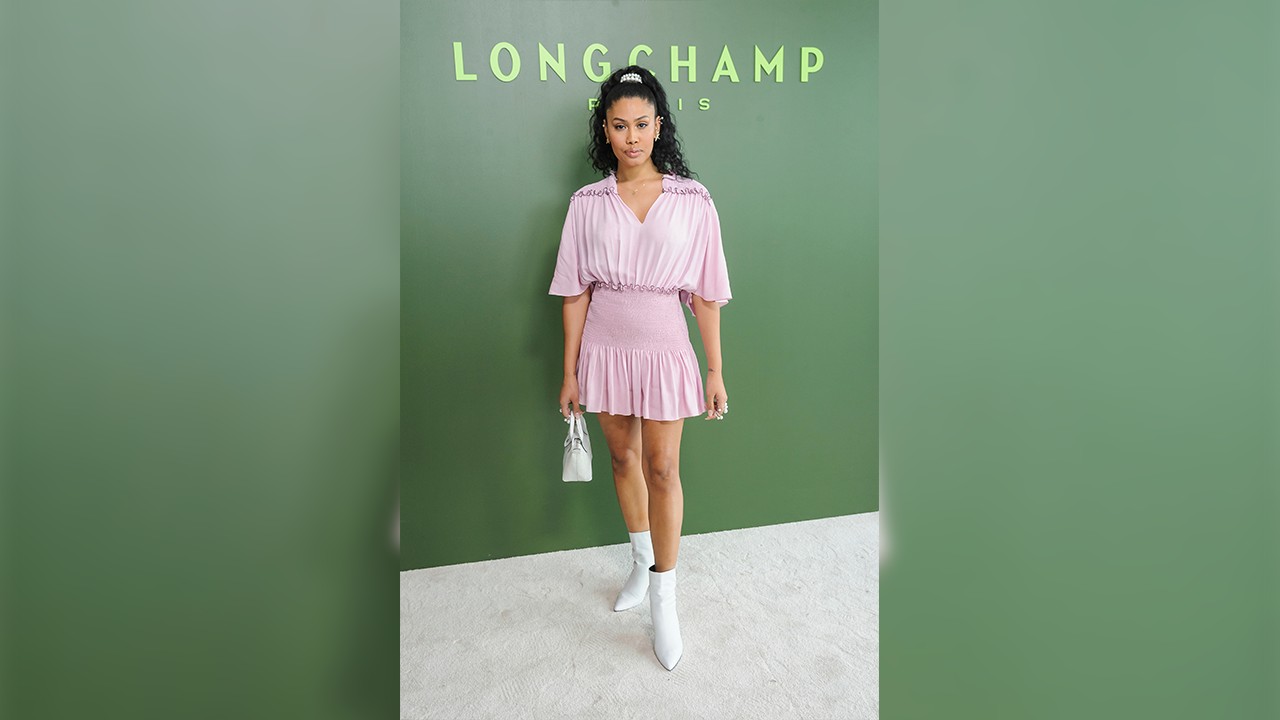 When I was a kid, probably 12 or so, I convinced my parents to get me a subscription to Sports Illustrated. I loved collecting baseball cards, playing the game with friends, and the Detroit Tigers weren’t too terrible (at the time), so getting my hands on as much information about baseball in an era before the Internet meant SI was about the only game in town. That it came with the annual swimsuit issue was just a bonus. What has happened to that “bonus” in recent years is yet another piece of proof that leftists will, if left unchecked, eventually ruin everything.

Kathy Ireland, Cindy Crawford, Tyra Banks, Elle MacPherson, Kate Upton, etc., etc., are known today, to one degree or another, because of their work in the swimsuit issue. The concept of supermodels comes from the speculation as to who would grace the cover each year. Before that, models, by and large, were irrelevant. Sure, someone would break through every once in a while – Christie Brinkley comes to mind – but they were the exception, not the rule.

Sports Illustrated not only made models a household name, it helped them make fortunes for themselves and all the other models who came after them.

Thanks to wokeness, the political left has dragged that cash cow into the public square and, like the Taliban executing a homosexual, slaughtered it because it was an affront to the political agenda they have made their god.

The swimsuit issue has been deteriorating for some time. They’ve moved away from attractive and fit women to “plus sized” women, which is polite speak for fat, and athletes as models. What they lost in circulation, Sports Illustrated more than made up for in glowing publicity.

Society went right down with them. Over the last few decades we have been inundated with mixed messages about health from the left. One message is based in science – obesity kills. Heart disease, stroke, diabetes, etc., etc., are all dangers of being overweight. The last year we added death from COVID 19 to that list.

On the other hand, we’ve also seen a bizarre push to “celebrate” all body types and end “fat shaming,” which is considered anything short of throwing a parade for cast members of “My 600-LB Life” and encouraging your children to grow up (and out) just like them. Fat shaming is pointing out that carrying hundreds of extra pounds while leading a sedentary life is not the key to longevity.

The truth can’t lie in both of these messages, it just can’t. The one based on the reality of the human life and actual science (at least till leftists demand it be changed) is the one people should pay attention to: being morbidly obese leads to premature morbidity.

Not allowed to say that anymore. Chunky women (ever notice how it’s always women? There is no push to make people like Michael Moore the new standard of attractiveness for men) are not only portrayed as beautiful, but they’re called “healthy” as well. It’s that insane.

Knowing all of this, Sports Illustrated is back to celebrating political correctness with this year’s swimsuit issue. Not only with obese “models” (the talentless Megan Thee Stallion on the cover, coupled with many more reportedly inside), but with a dude on an alternative cover too. When you’re trying to ruin a brand, you might as well really ruin it.

Someone called Leyna Bloom is one of the “cover models.” It’s a man who “identifies” as a woman and goes to great lengths to look like one. Across the top of the magazine it reads, “Opening eyes, speaking truths, changing minds.” They should add, “bastardizing reality.”

Bloom is a man, no amount of Photoshop will change that. I couldn’t care less about how anyone lives, I care that I’m expected, and soon we’ll be forced, to pretend the delusions of others are reality.

Today it’s a “trans woman” on the cover, but I suspect we’re only a couple of years away from a hairy, dirty, unshaven dude in a bikini gracing the cover, provided SI doesn’t go out of business first. Laugh all you want, but we’re told gender is a social construct and states like California are allowing male prisoners to be transferred to women’s prisons based on nothing more than the declaration that they’re secretly women on the inside, so what is society to tell anyone what a woman is supposed to look like?

It sounds stupid because it is stupid. Reality isn’t dependent upon your belief in it, nor your comfort with it. It just is. Men can’t get pregnant, women can’t get prostate cancer, and no matter how far back you tuck “reality,” or how many woke magazine covers the left publishes, nothing in the world will change that.

Derek Hunter is the host of a free daily podcast (subscribe!), host of a daily radio show on WCBM in Maryland, and author of the book, Outrage, INC., which exposes how liberals use fear and hatred to manipulate the masses. Follow him on Twitter at @DerekAHunter.