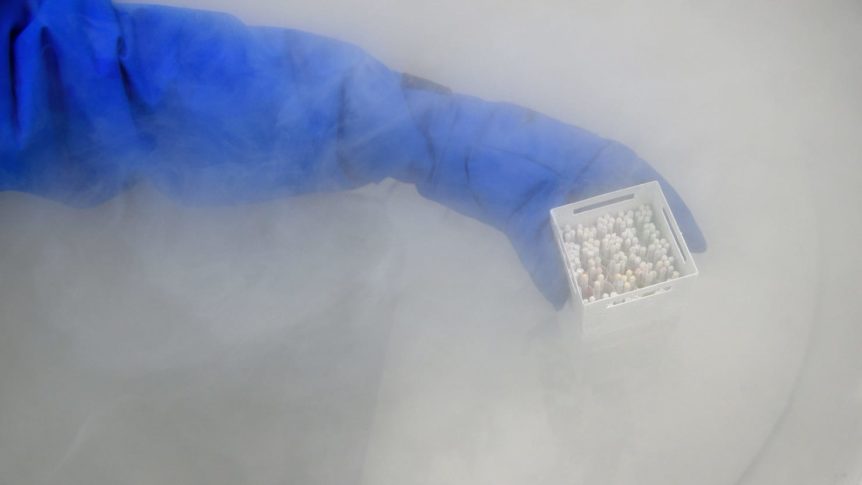 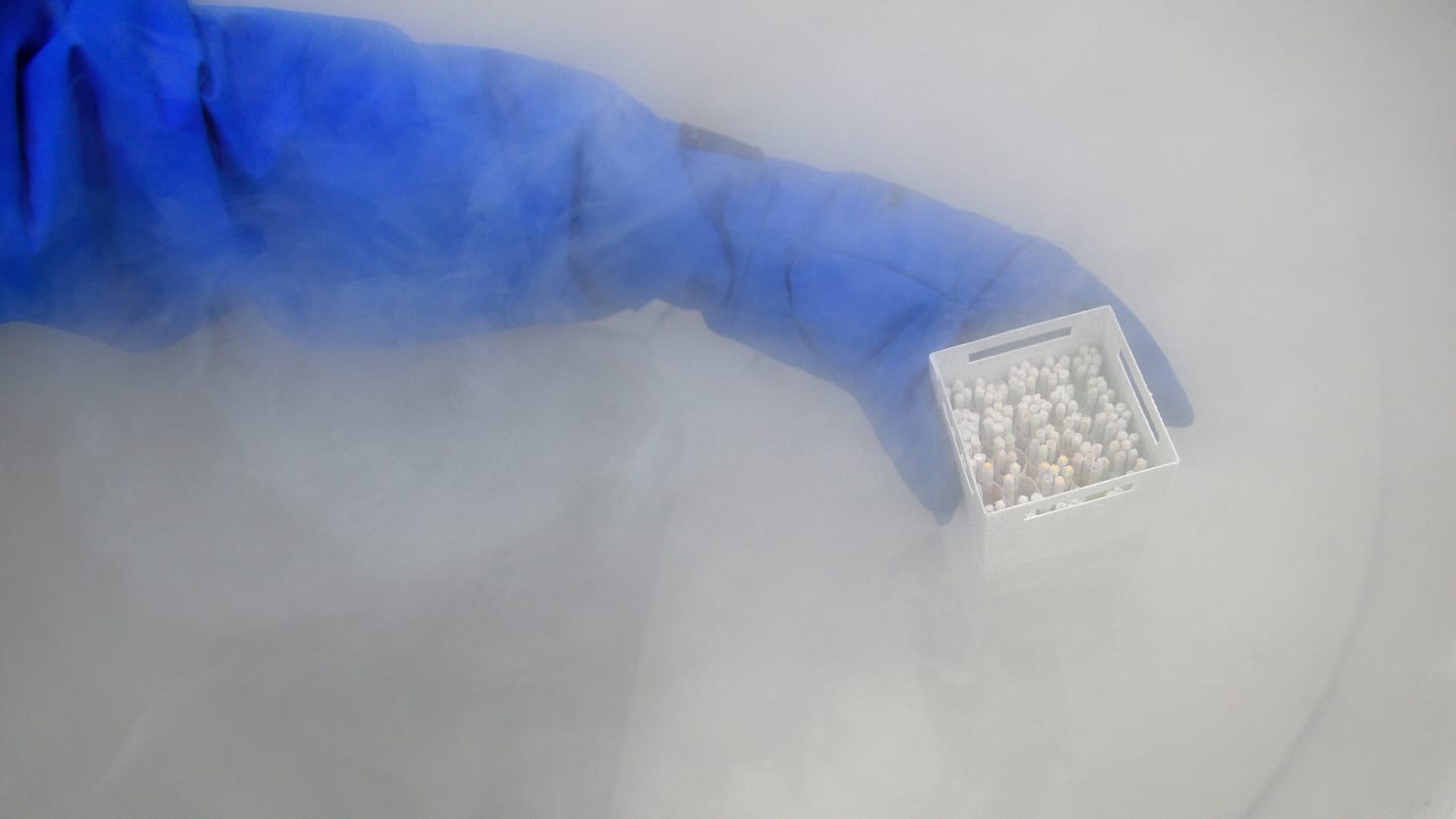 On the morning of March 11, 2018, five fertility center clients received an email alerting them to an “unfortunate incident” at their San Francisco clinic. A malfunction in the tank storing thousands of eggs and embryos had caused a temporary loss in liquid nitrogen, exposing them to unsafely high temperatures. The tissue they had harvested and stored in hopes of a future pregnancy might have been permanently destroyed.

This week, a jury awarded the families nearly $15 million in damages, in what may be the first-ever jury award for lost eggs and embryos.

“This is a historic verdict,” Adam Wolf, an attorney for the plaintiffs, told The Daily Beast. “Nothing will ever put the plaintiffs back in the position they should be in… but the jury’s award showed how much they understood the devastating effect this has had on the plaintiffs.”

The tank malfunction took place at Pacific Fertility Center, a prominent San Francisco fertility clinic that advertises egg freezing as a way to preserve “a precious resource, limited to just a few years of your life.” According to the company, a lab director noticed the loss of nitrogen during a routine check on March 4 and immediately began transferring the eggs and embryos to another storage tank. But the company later admitted that there was no way to know whether the eggs had been damaged until they were thawed and fertilized, and that attempting a pregnancy with the embryos may carry “additional risks [that are] unknown at this time.”

According to the complaint, the eggs and embryos stored in the tank were many of the plaintiffs’ last chance for a biological child.

“The resulting uncertainty has caused Plaintiffs—who are now unable to generate eggs of the same quality as when their eggs were extracted—to experience pain and suffering,” the complaint reads.

If you know of a fertility story The Daily Beast should be covering, contact Emily Shugerman at emily.shugerman@thedailybeast.com.

On Thursday, a jury in Northern California District Court put the price on that pain and suffering at $14.975 million. Three women were awarded between $2 and $3 million each, while a couple was given $7.2 million.

The jury also decided that the fertility clinic was only 10 percent responsible for the failure, while the tank manufacturer, Chart, was 90 percent responsible. (Separate suits against the clinic and its storage facility are in arbitration.) Attorneys for Chart and Pacific Fertility Center did not immediately respond to a request for comment.

The plaintiffs in this case are the first of approximately 250 to make it to trial with claims against the fertility center and tank manufacturer. Wolf represents about 100 of those plaintiffs, as well as those affected by a similar, unrelated malfunction at a fertility clinic in Ohio that same day. An estimated 4,000 eggs and embryos were affected by the Ohio malfunction, which was also related to the tank’s nitrogen levels.

The fertility center industry is a $2.1 billion market, serving more than one in 10 American women in their lifetimes. Wolf said his firm has represented hundreds of people in claims against their fertility centers in the last 10 years, and blamed a lack of regulation in the fertility market for their tragic losses.

“There are more regulations that pertain to barber shops and nail salons than fertility clinics,” he said. “We are in the Wild West days of IVF.”

But Wolf was hopeful that the Pacific Fertility Center case would set a positive precedent for those impacted by fertility clinic errors.

“This should be a wake-up call for fertility clinics around the country that juries properly understand that eggs and embryos are incredibly important to people and their families,” he said. 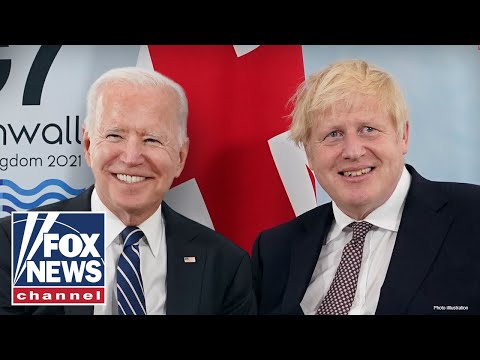