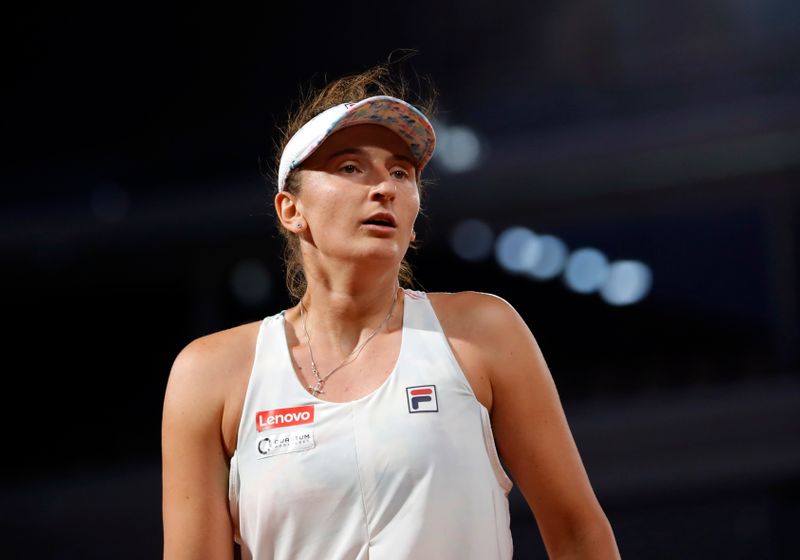 Katarzyna Kawa kept a home-soil run alive when she upset No. 3 seed Irina-Camelia Begu of Romania 6-2, 6-4 in the second round Thursday at the BNP Paribas Poland Open in Gdynia.

Kawa, ranked No. 143 in the world, had little trouble as she converted five of nine break points and won 64 percent of her first-serve points (27 of 42) against Begu to advance to the quarterfinals.

The American will meet Australian No. 7 seed Astra Sharma after Sharma got by Russia’s Natalia Vikhlyantseva 6-4, 7-5.