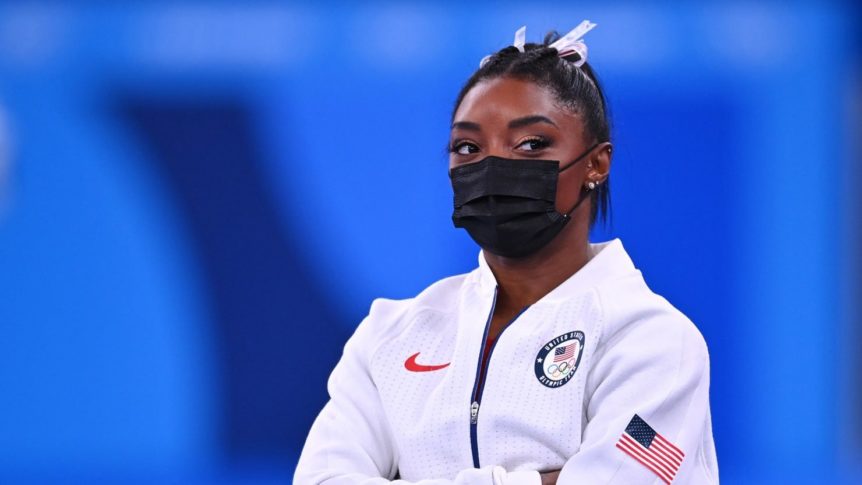 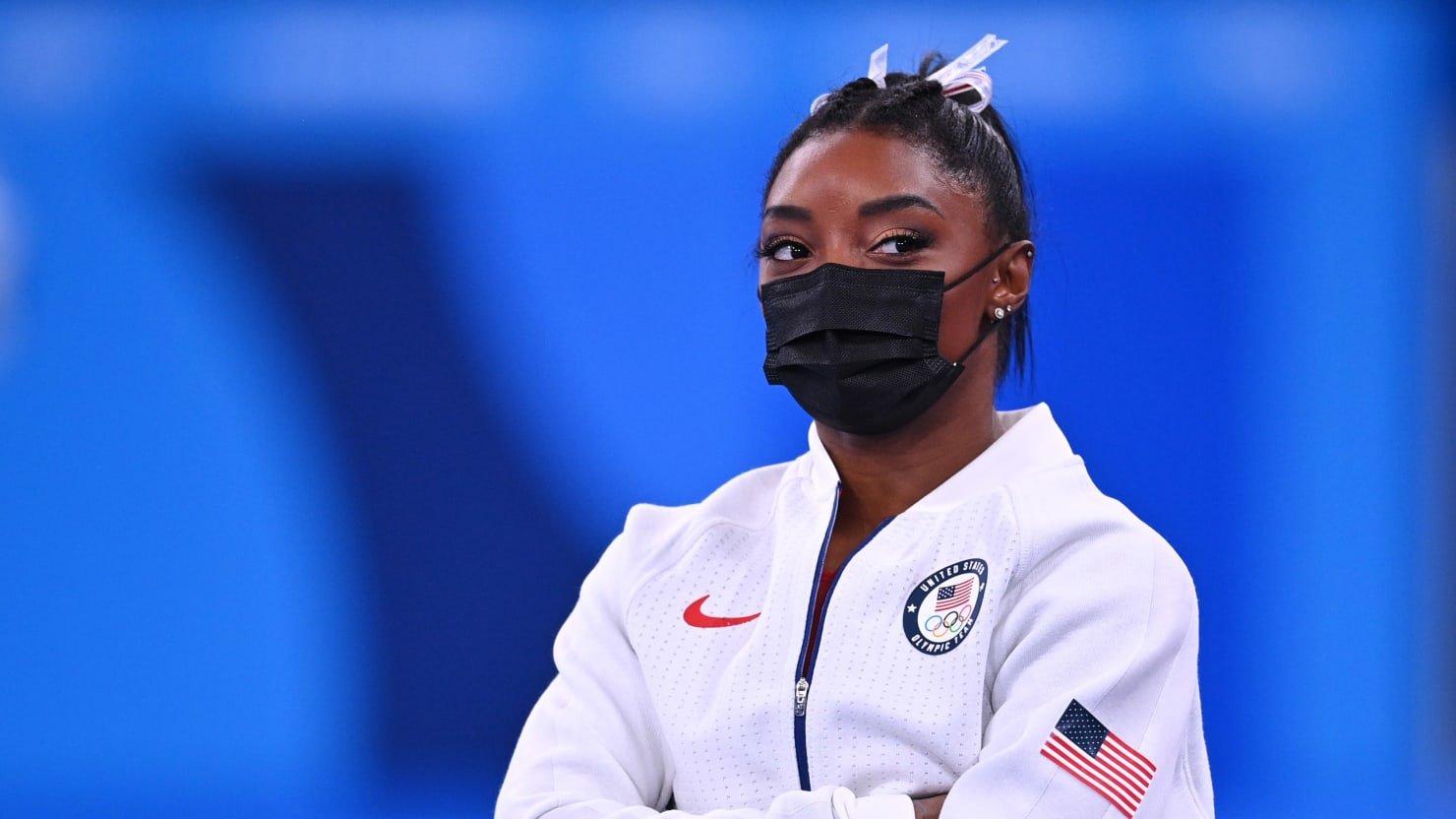 Simone Biles, the most lauded U.S. gymnast in history, unexpectedly pulled out of the women’s team competition at the Tokyo Olympics on Tuesday with what was described as a “medical issue.”

The four-time Olympic champion had made an uncharacteristically error-strewn start in Tokyo, posting on Instagram on Monday that she felt the “weight of the world” on her shoulders because of the pressure to perform.

She lined up as expected for Tuesday’s team competition, only to leave the arena with a coach after a poor performance in the vault—she stumbled backward on landing—and her team with extra ground to catch up on the talented Russians. She returned to the competition floor soon afterward but pulled out of her next scheduled event, the uneven bars.

As speculation mounted that she had injured herself in the vault, NBC Sports’ John Roethlisberger clarified the situation: “We’ve just been told that, with regards to Simone withdrawing, it is not injury-related. It is a mental issue that Simone is having.”

USA Gymnastics then further muddied the waters with its statement, relayed via USA Today’s Nancy Armour: “Simone has withdrawn from the team final competition due to a medical issue. She will be assessed daily to determine medical clearance for future competitions.”