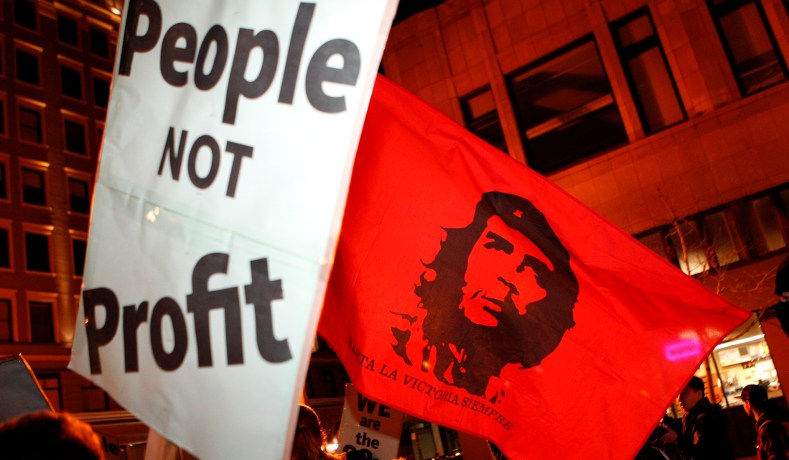 One of the many tricks that leftists have employed to get their way in politics is to mangle the language. That tilts the playing field to their advantage by obscuring what they intend to do. The word “liberal” was perhaps the first casualty in that battle.

A slice: “If we are to stand up for liberal civilization, we must first appreciate the great arc of liberalism—that is, the development of liberalism, beginning, say, with the printing press in the fifteenth century and its subsequent ups and downs, and across liberal civilization, not just the American scene. Such higher appreciation is sabotaged by calling leftists ‘liberal.’”

I am with him 100 percent. My only quibble is that he suggests the term “progressive,” which is also misleading. The authoritarian ideas those people favor do not lead to progress; they lead to regress, back to earlier systems of top-down control by powerful elites and institutions.