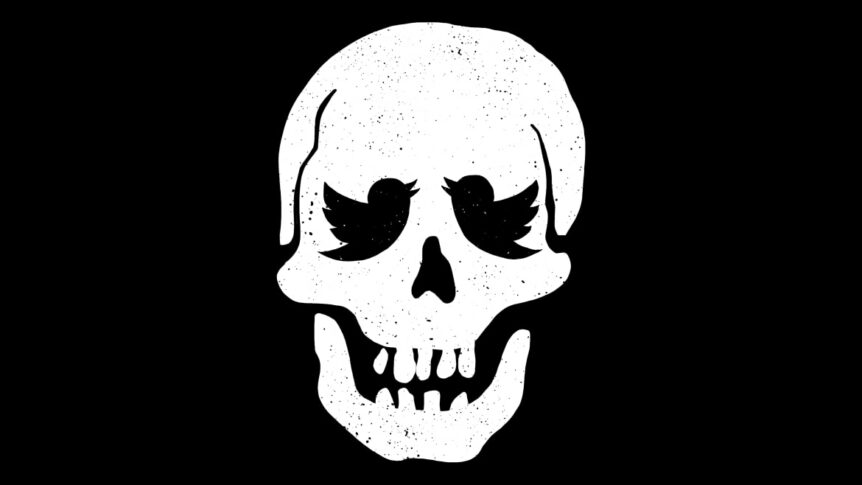 Elon Musk’s completed purchase of Twitter last week was met with barely metaphorical sackcloth and ashes, only slightly ironic weeping and gnashing of teeth, and sincere—or very nearly so—expressions of “grief” at the social network’s prophesied demise under Musk’s command.

It’s “Zero Hour for this website, post your favorite tweets and give them a little kiss goodbye,” wrote NBC News’ Ben Collins the night before the sale concluded. “Big, big last-night-of-camp energy,” added immigration journalist Dara Lind. “Twitter, are you grieving,” began a poetic reappropriation from Never Trump conservative pundit Bill Kristol. “It is the blight man was born for / It is Twitter you mourn for.”

I’m not yet convinced Musk’s ownership will bring the worst predictions to pass. But if it does, and Twitter dies, let me offer a word of advice: Don’t mourn too long. You’ll be just fine. In fact, sooner than you think, you might even feel a sense of reprieve, once the hellsite as you knew it has finally gone to hell. I know because I’ve been through this before: I was there when Tumblr died. 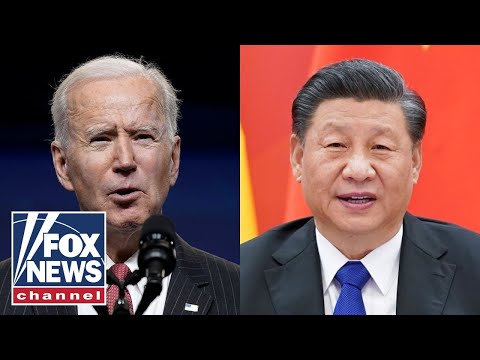