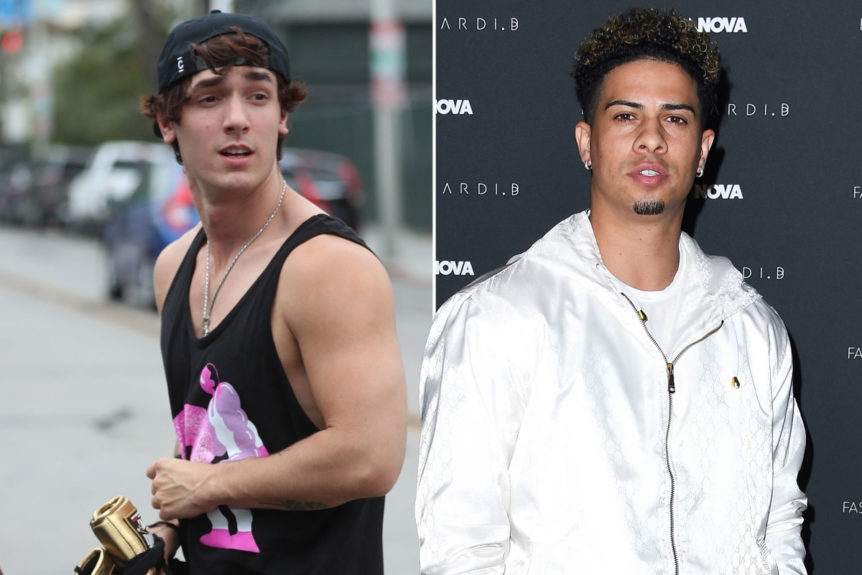 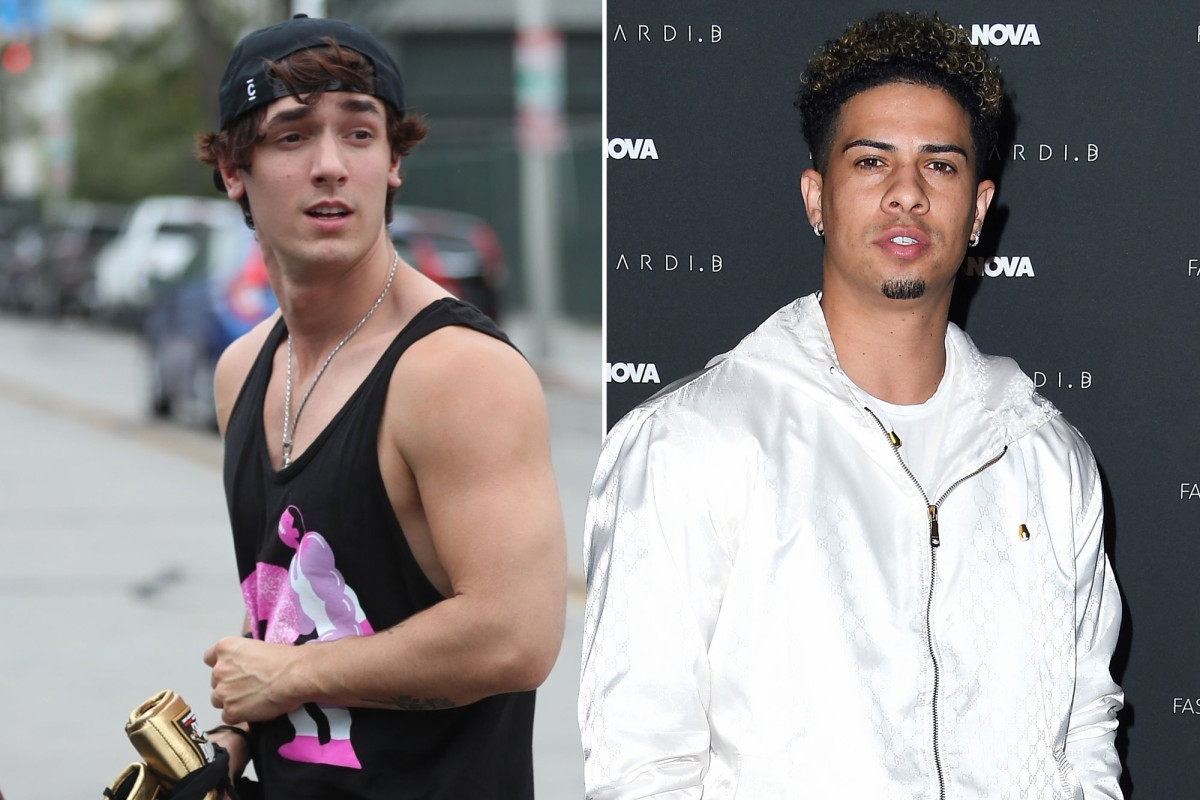 Page Six is told that there will be an event this summer at which TikTok and YouTube stars will try to beat the crap out of each other.

LiveXLive’s Social Gloves: Battle of the Platforms is set to feature six boxing matches, including the main event, in which Austin McBroom will square off against Bryce Hall.

McBroom’s YouTube channel, The ACE Family, has over 19 million subscribers, while Hall has 19.8 million followers on TikTok.

The other fighters have yet to be announced.

We’re told organizers are expecting 30,000 spectators at Hard Rock Stadium in Miami Gardens for the event on June 12.

LiveXLive’s CEO Rob Ellin said, “This is the coming-out party we’ve all been waiting for since lockdowns began. Social Gloves is a pop-culture event bringing together art, e-sports, fashion, and music, that will kick off the triumphant return for live entertainment.”

He added, “Our stacked fight card features some of the largest social media sensations, whose combined followers total close to 300 million. We are also about to announce a star-studded lineup of today’s hottest pop, Latin, country, R&B and hip-hop stars who will all be performing live at our event.”

It’ll be live streamed at LiveXLive.com, and advance tickets sales will be announced shortly.