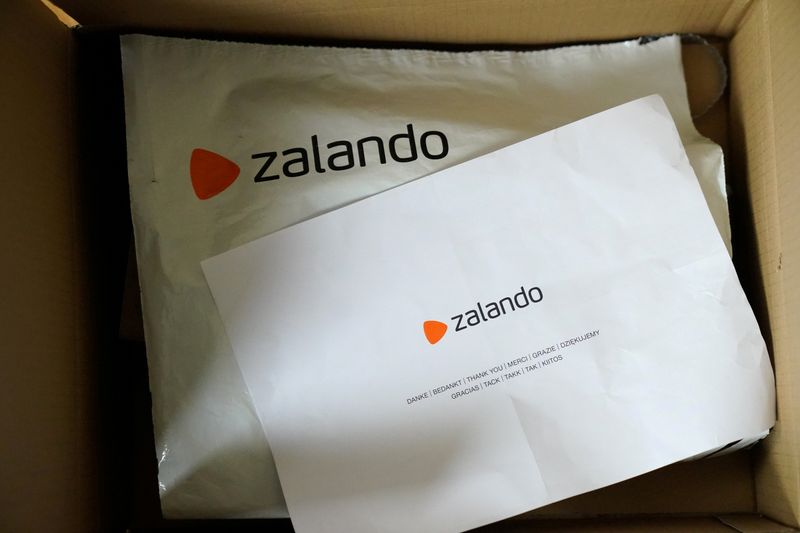 PARIS (Reuters) – German online fashion retailer Zalando will invest 300 million euros ($358 million) in a new logistics site in France that will lead to the creation of 2,000 jobs, the French presidential palace said on Monday.

It is one of the 22 investment projects outlined by the Elysee palace, for a total of 3.5 billion euros, as French President Macron welcomes 120 international chief executives in Versailles on Monday for his now traditional “Choose France” summit in which he pitches France as an investment destination.

Robert Gentz, one of Zalando co-CEO’s, is on Macron’s guest list.