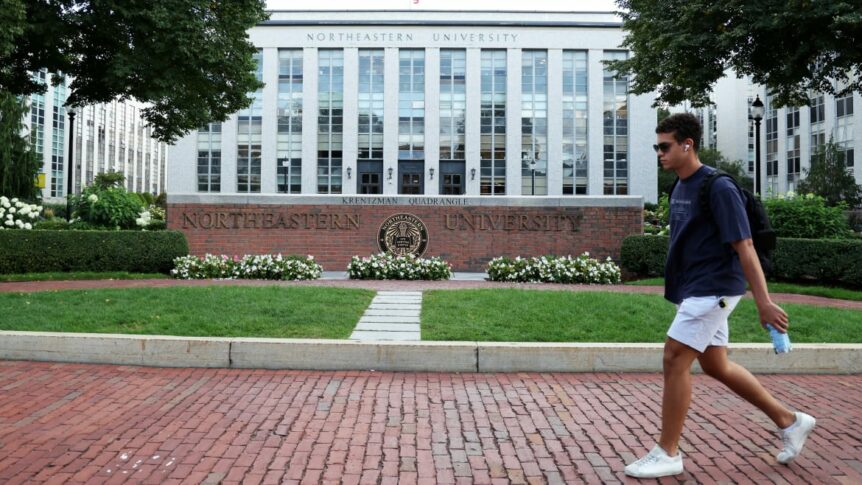 A frightening incident involving a package sent to Northeastern University that detonated upon opening may have been staged by the staffer who received it, investigators reportedly now believe.

The 45-year-old man, who has been identified as the manager of Northeastern’s virtual reality lab, has not been publicly named. The “Pelican-style” hard plastic case blew up around 7 p.m. Tuesday, leaving the alleged victim with minor injuries to his hand, police said.

Inside the case was a rambling, typewritten note taking aim at virtual reality technology and Mark Zuckerberg, the founder and CEO of Meta, formerly Facebook. It was addressed to the lab manager at Northeastern, and reportedly threatened to damage the facility if it didn’t halt its research. 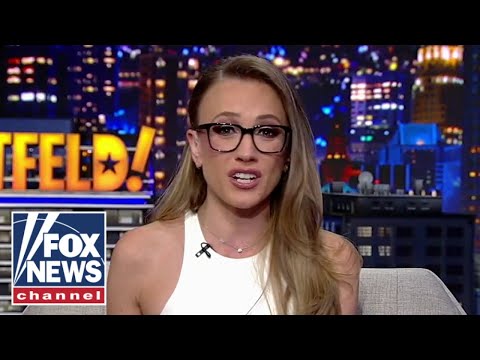